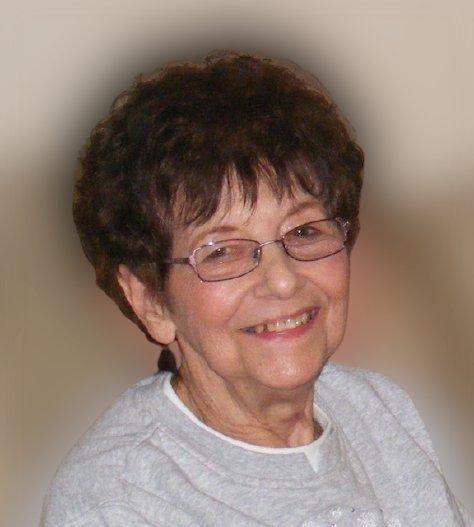 TOWER CITY • Mary B. Toward, 92, of Tower City, passed away Sunday, Feb. 7, 2021, at the Lehigh Valley Medical Center, Allentown. Born April 13, 1928, in Tower City, she was a daughter of the late Anthony and Mary Piano Paradise. Mary was a 1946 graduate of the former Porter Twp. High School. She retired as a clerk from Fort Indiantown Gap. She was of the Catholic faith. She was a member of local senior citizens centers, where she could often be found taking trips. She enjoyed shopping with her daughter, talking on the phone every day with her dear friend Grace Bast, and spending time with her grandchildren. In addition to her parents, she was preceded in death by her husband Thomas Toward, 1969. Surviving are her daughter, Joanne Grimm and her husband Tim of Allentown; two grandchildren, Justin and Cody Grimm; two great-grandchildren, Jay and Gabriel Grimm; a brother, Mark Paradise of Middletown; sister, Barbara Wagner of Tower City; and a very good friend who always looked after Mary, Dennis Grimm of Muir. Mary will be laid to rest privately at the Sacred Heart of Jesus Cemetery, Williams-town. Memorial donations in her memory can be made to St. Jude Children’s Research Hospital, 501 St. Jude Place, Memphis TN 38105. The Dimon Funeral Home & Cremation Services Inc. has been entrusted with the arrangements. To send online condolences to the family, visit dimonfuneral home.com Paid by funeral home