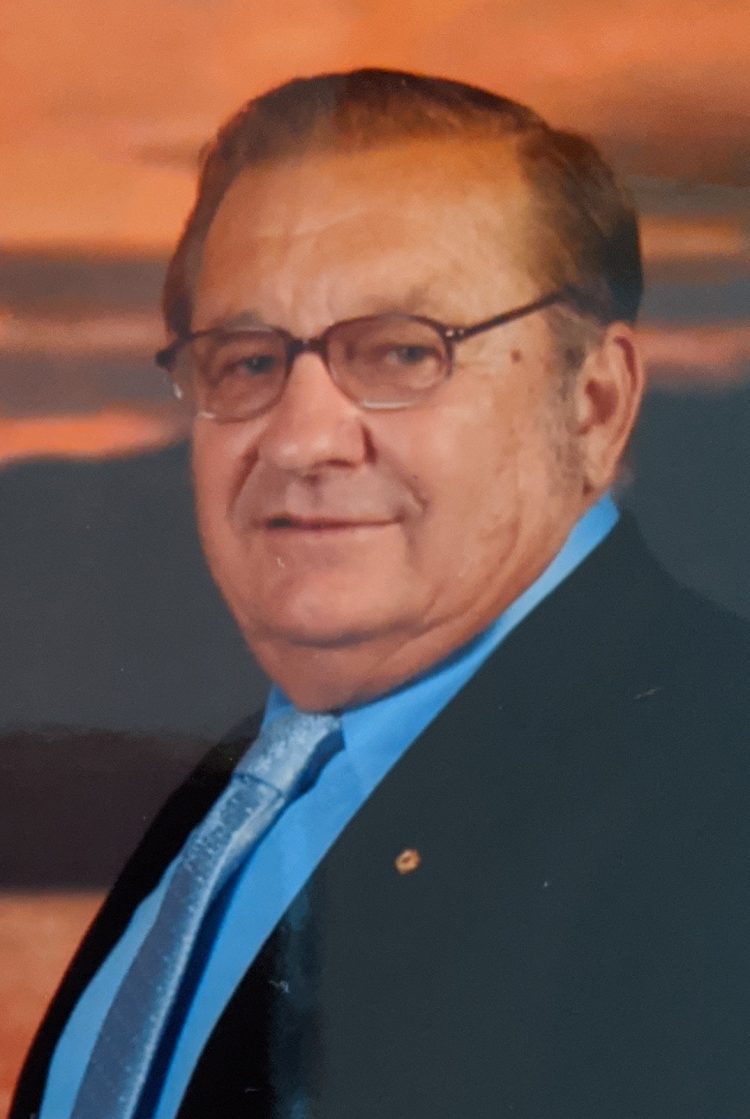 t Marvin Lee Lehman
DALMATIA • Marvin Lee Lehman Sr., 81, of Dalmatia, Pa., went to be with the Lord Friday, July 17, 2020, at Geisinger Medical Center, Danville, Pa., after a two-week hospitalization for complications from multiple myeloma. He was born Aug. 26, 1938, in Hickory Corners, Pa. He was the son of the late Charles and Gertie (Bingaman) Lehman. He graduated from Mahanoy Joint High School in 1956. He enlisted in the U.S. Navy to serve God and country and was honorably discharged after serving from 1956-59 as a Navy SeaBee. He was married to Carol Jean (Singer) Lehman at Himmel’s Church, Rebuck, and just celebrated 59 years of marriage in June. Marvin was a career union carpenter for 53 years along with being the meter reader for the former Dalmatia Water Company. Marvin was always involved in his church and community. He volunteered with the Boy Scouts of America serving as an assistant scoutmaster for 10 years and then as scoutmaster for an additional 10 years in Dalmatia Troop 306. Afterward, he continued to serve as a troop committee member, a merit badge counselor, and a member of the Order of the Arrow. Marvin was very proud that his three sons achieved the rank of Eagle Scout. He was a longtime member of the Herndon Lions Club and served three terms as president. He was always passionate about serving the blind and the deaf through the Lions Club. Marvin was a member of Masonic Lodge No. 702 where he served as chaplain for many years. He also belonged to the Harrisburg Consistory, and the Lower Northumberland-Snyder County Scottish Rite Club. Marvin was a member of the Senior Action Center, a life member of the Navy SeaBee Veterans of America, a member of the FFA Alumni Association and volunteered actively for 20 years with the Line Mountain Food Bank; retiring from service in February 2019. Marvin was a member of Trinity UCC in Dalmatia where he sang in the choir and served a term on council. Marvin’s hobbies included gardening (he always missed farming), coin collecting, stamp collecting, cryptograms, jigsaw puzzles and mowing his lawn. In addition to his wife, Carol Jean, he is survived by three sons, Marvin Jr. and his wife Tami (Harris) Lehman, Jody and his wife Jody (Troutman) Lehman, and Shawn and his wife Patty (Wendt) Lehman. He also is survived by one sister, Betty (Lehman) Hepner; five grandchildren, Marvin III, Ashley, Kyle, Zachary and Ryan Lehman and numerous nieces and nephews. He was preceded in death by four sisters, Marjorie Klinger, Thelma Dreibelbis, Anna Smeltz and Dorothy Weaver, and three brothers, Kenneth, Kermit and Bruce Lehman. Marvin’s family would like to give a special thank you to the exceptional doctors, nurses and staff of GP2 and GP4 at Geisinger Medical Center, Danville, for their compassionate care during his hospitalization. Private interment will be held at Stone Valley Cemetery in Hickory Corners. In lieu of flowers, donations may be made to Camp Karoondinha, Susquehanna Council, BSA, 815 Northway Rd., Williamsport PA 17701. Paid by funeral home