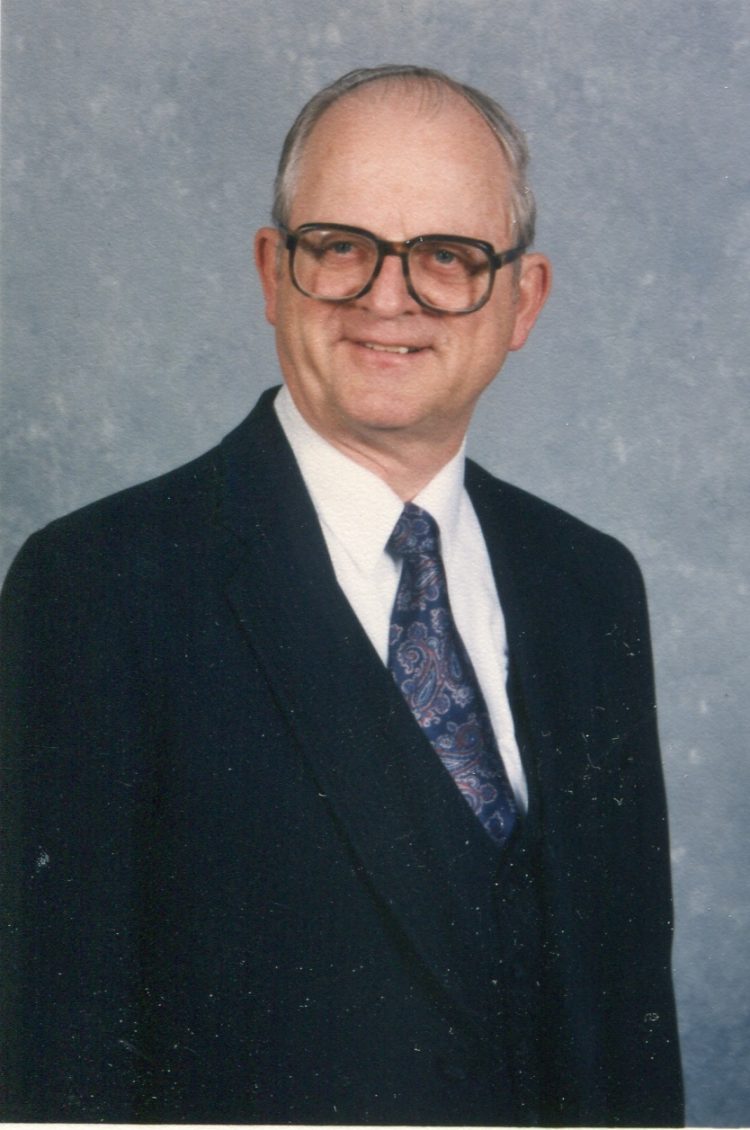 ELIZABETHVILLE • Marlin Wolfe died peacefully May 21st, 2021, at StoneBridge Nursing and Rehabilitation facility in Duncannon. He was born July 28, 1929, at home on the family farm near Centre Hall, Pa. He was the son of Harry Wolfe and Carrie Barges Wolfe. He graduated from the Gregg Twp. Vocational School in the class of 1947. He received his bachelor’s degree from Penn State University and his master’s degree from Bucknell University. He was a lifetime member of the Penn State Alumni Association and a former member of the Nittany Lion Club. Marlin retired from the Upper Dauphin Area School District where he was employed as a vocational agriculture teacher, elementary, junior and senior high school counselor, where he guided and encouraged many students. He also served as interim high school principal. Marlin lived a very full life and enjoyed sharing his many stories with friends and family. While serving in the U.S. Army, he was stationed at Fort Knox, Ken., and Gelnhausen, Germany. Marlin was a member of Trinity United Methodist Church in Elizabethville, and past member of the administrative committee and past president of the church’s trustees. He was also a lifetime member of the Pennsylvania Education Association and the National Education Association. Marlin was a 50-year member of Ashlar Masonic Lodge in Lykens and a past member of the Harrisburg Consistory. He was a past member and vice-president of the Elizabethville area Water and Sewer Authority. He was a member and officer in the former Upper Dauphin Lions Club. He was a member of the committee that started the Upper Dauphin Human Services Center and was involved in getting the Goodwill organization established in the area. He was an active member of Volunteer Home Care that provided area residents with transportation to doctor and hospital visits. His wife, Margaret (Weaver) Wolfe preceded him in death in 2007. They were married for 53 years. Surviving are two daughters, Debra Doll and her husband Roland of Downingtown, Pa., and Joan Wolfe of Downingtown, Pa.; one son, Thomas Wolfe of Elizabethville, Pa.; four grandchildren, Lauren Doll of Alexandria, Va., Kristen (Doll) Adams and her husband Michael of Allentown, Pa, Addy Wolfe and Preston Wolfe of Elizabethville; two foster grandchildren, and two great-granddaughters, Hailey and Remy Adams. He is survived by one brother, Donald Wolfe and his wife Leona of Belleville, Pa. He was preceded in death by three brothers, Eugene, Glenn and Harold; one sister, Leona Mathews. He is survived by three sisters-in-law: Joyce Wolfe, Allene Wolfe and Bonnie Wolfe; and many nieces and nephews. Throughout his life he enjoyed hunting, snowmobiling, camping, wood working and attending Penn State football games. He did not miss school, church and other activities involving his children and grandchildren. He was never happier than when spending time with his children and grandchildren. Funeral services were held May 27 at Hoover-Boyer Funeral Homes Ltd., Elizabethville, and May 28 at Trinity United Methodist Church, Elizabethville. Also, a memorial was held at the Centre County Memorial Park followed by burial with military honors. In lieu of flowers, donations can be made in his memory to Trinity United Methodist Church, PO Box 859, Elizabethville PA 17023 or to a scholarship fund to be established in his memory for a graduating senior at Upper Dauphin Area High School. Those donations should be sent to Thomas Wolfe, PO Box 698, Elizabethville PA 17023. To sign the online register book, visit minnichfuneral.com Paid by funeral home