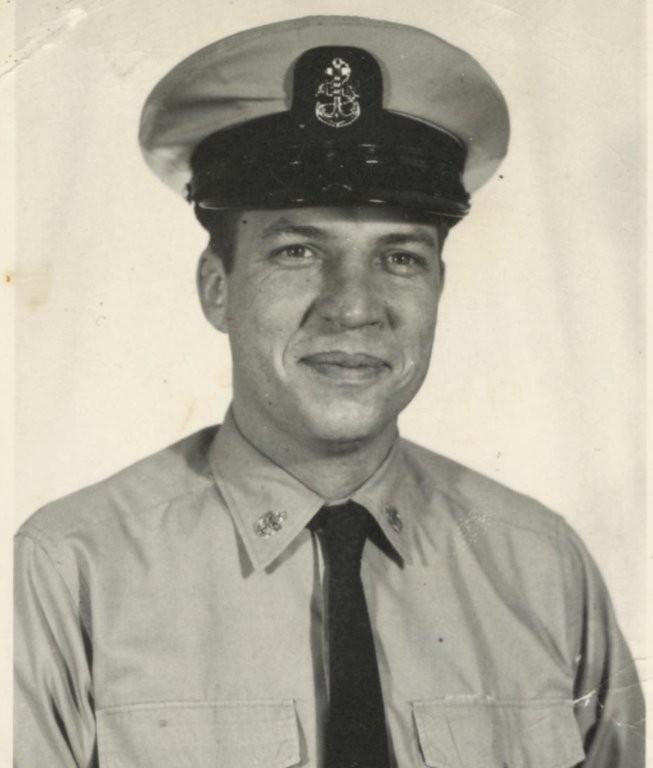 TOWER CITY • Mark E. Bender, 91, of Tower City, passed away peacefully, Friday, Feb. 26, 2021. Born in Williams Twp., Nov. 30, 1929, a son of the late Leon and Eva Houtz Bender. Mark was a U.S. Navy veteran of the Vietnam War and served two separate tours. He retired from the Navy with 30 years of service. He also retired as a die repairman with the former AMP, Inc., Tower City in 1989. He was of the protestant faith. Mark was a member of the Tower City American Legion and a life member of the CB Veterans of America. Mark was an avid reader, who could often be found reading on his Kindle. In addition to his parents, he was preceded in death by two sisters, Doll Herner and Clare Koppenhaver and a brother, Robert Bender. Surviving are his wife Mary Ellen Jones Bender with whom he would have celebrated 57 years of marriage March 6; his four children, Lynne S. Houtz and her husband Tom, Tower City; Sheryl J. Johnson and her husband Kevin, Silverdale, Wash.; George A. Parson and his wife Gwen, Loyalton, and Meredyth E. Hubler and her husband Noel, Philadelphia; one brother, Marshall “Jack” Bender, Mechanicsburg; seven grandchildren and nine great-grandchildren. Private services with military honors will be held at the convenience of the family for the immediate family from the Chapel of the Dimon Funeral Home, Inc., with Rev. Maureen Duffy-Guy officiating. Burial will be in the Greenwood Cemetery. In lieu of flowers, donations in Mark’s memory can be made to the Tower-Porter Community Library, 230 E. Grand Ave., Tower City, PA 17980. To send condolences to the family, visit dim onfuneralhome. com Paid by funeral home