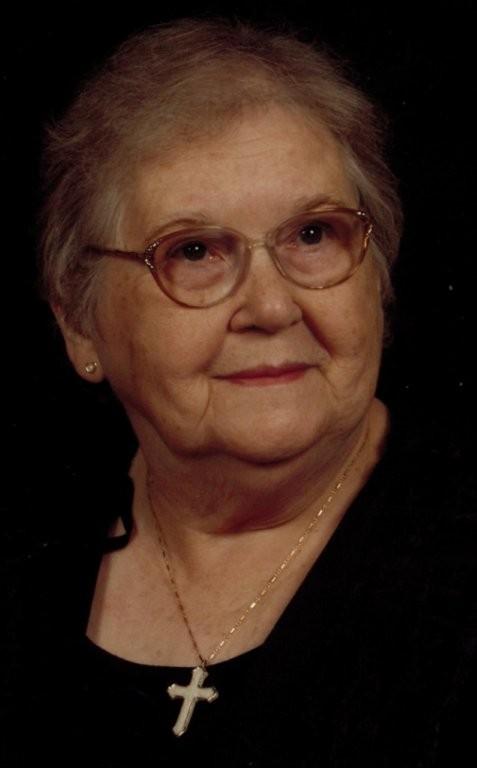 TOWER CITY • Mae A. Bailey, 92, formerly of McKeansburg and Tower City, passed away Monday, Dec. 21, 2020, at the Laurel Center, Hamburg. Born May 2, 1928, in Dorset, she was a daughter of the late William and Lillie Kanter Osenbach. Mae was a retired supervisor in the garment industry. Mae was a member of St. Paul’s Lutheran Church, Tower City, where she was active with the kitchen committee. She was also a volunteer with Meals on Wheels and also volunteered at the Tremont Health and Rehabilitation Center. Mae also had been a longtime member of the Friedens Lutheran Church, New Ringgold. Mae was preceded in death by her husband, George, 1995; three sisters, Beatrice, Miriam and Ruth; four brothers, Earl, William, Robert and Paul; and a step-brother, George. Surviving are her three children, Diane Spath of Schuylkill Haven, Kathleen D’Agostino and her husband Joseph of Williamstown, and Dennis Bailey and his wife Eleanor of Florida; one sister, Mammie Williams of Tamaqua; seven grandchildren, 12 great-grandchildren and eight great-great-grandchildren. Mae will be laid to rest privately in the Frieden’s Union Cemetery, New Ringgold. Donations in Mae’s memory can be made to Friedens Lutheran Church, 525 Church St., New Ringgold PA 17960 or St. Paul’s Lutheran Church, 415 Grand Ave., Tower City PA 17980. Dimon Funeral Home & Cremation Services Inc., Tower City, has been entrusted with the arrangements. To send online condolences to the family, visit dimonfuneral home.com Paid by funeral home