A young man's generosity lives on in many different ways 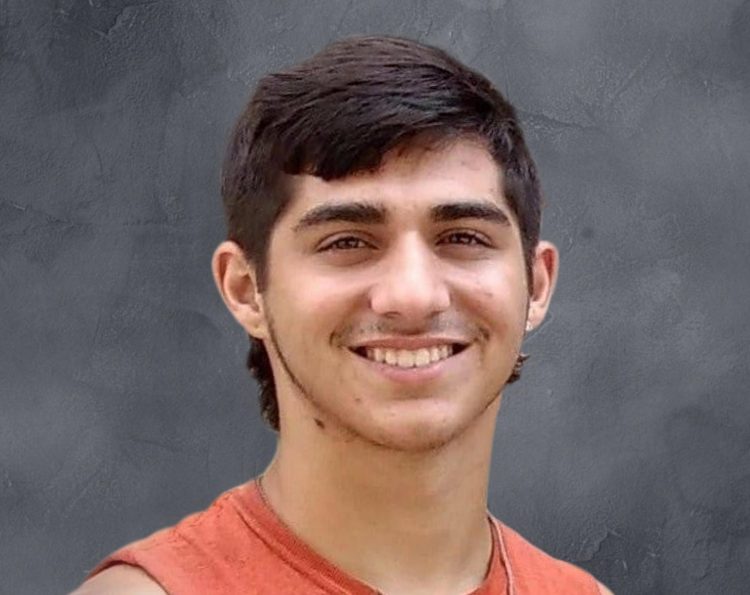 PART ONE: A QUIET KINDNESS

Those who knew Luke Watson best describe him as a real ‘‘shirt off his back’’ kind of guy. Those who only met him once or twice would find that out as well. – The stranded motorist. The business short of extra hands. The non-profit in need of an extra volunteer. But whatever he did and whomever he helped, he wasn’t one to talk about it much. In fact, it was only at his funeral that his family members became aware of the many times he helped people behind the scenes. Just 17 years old when he died following a vehicle crash last summer, the Millersburg resident’s generosity and concern for others still resonate among many Sentinel-area residents. His giving spirit is continuing on with a scholarship fund being established in his name, along with other local fundraising endeavors throughout the year. ‘He will always be my hero’ Born Nov. 24, 2002, Luke Joseph Watson died July 21, about a month before starting his senior year at Millersburg Area High School. He is the son of Kim Hoffman and Mindee C. Graham, and the stepson of