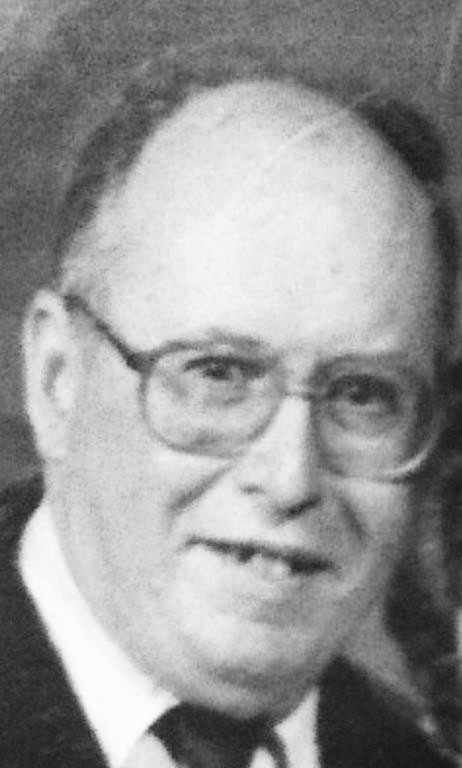 WICONISCO • Lewis B. Giuliani, 87, of Wiconisco, passed away Tuesday, Jan. 22, at Premier at the Susquehanna Village, Millersburg.
Born in Fern Glen, April 13, 1931, he was a son of the late Aurelio and Aurelia (Dallao) Giuliani.
Lewis was a 1949 graduate of Hazelton High School. He graduated from Wilkes University in 1954 with a bachelor’s degree in science. He received his master’s degree from Temple University in 1959 and his doctorate degree in 1963 in school administration and certification.
He began his teaching career in Wiconisco Twp. School District, teaching science in grades seven-12, became high school principal in 1958 and superintendent in 1959. He became elementary principal of Williams Valley School District from 1965-1982.
He was a member of Our Lady Help of Christians Catholic Church, Lykens. He was an avid Penn State fan, where he was a season ticket holder for both basketball and football. He enjoyed following the Pittsburgh Steelers, New York Giants and the Green Bay Packers.
Lewis was preceded in death by his wife, Annmarie McKendry, March 17, 2004, and a brother Henry Giuliani.
He is survived by his two children, Laurann M. Giuliani, Wiconisco, and Charles A. Giuliani, Millersburg; his companion of 14 years, Gloria Kell, Elizabethtown; his adoptive daughters, Dorothy Miller, Wiconisco, Nicole Jones and Debra Jillard, both of Williamstown; his adoptive grandchildren, Colton Bobroski, Tristan Jillard, Anna Miller, Micheal, Nathaniel and Raelynn Fisher; Elisha Self and Gavin Lawhorn, nieces and nephews.
Mass of Christian Burial was celebrated Jan. 28 at Our Lady Help of Christians Catholic Church, Lykens. Private burial was in the Weston Cemetery, Weston.
In lieu of flowers, memorial donations should be made to the Wiconisco High School Alumni Association Scholarship Fund, c/o Dean Miller, 7691 Daniel Rd., Harrisburg, PA 17112 or the Williamstown or Wiconisco fire companies.
To sign the guest book, visit dimonfun eralhome.com
This is a paid obituary