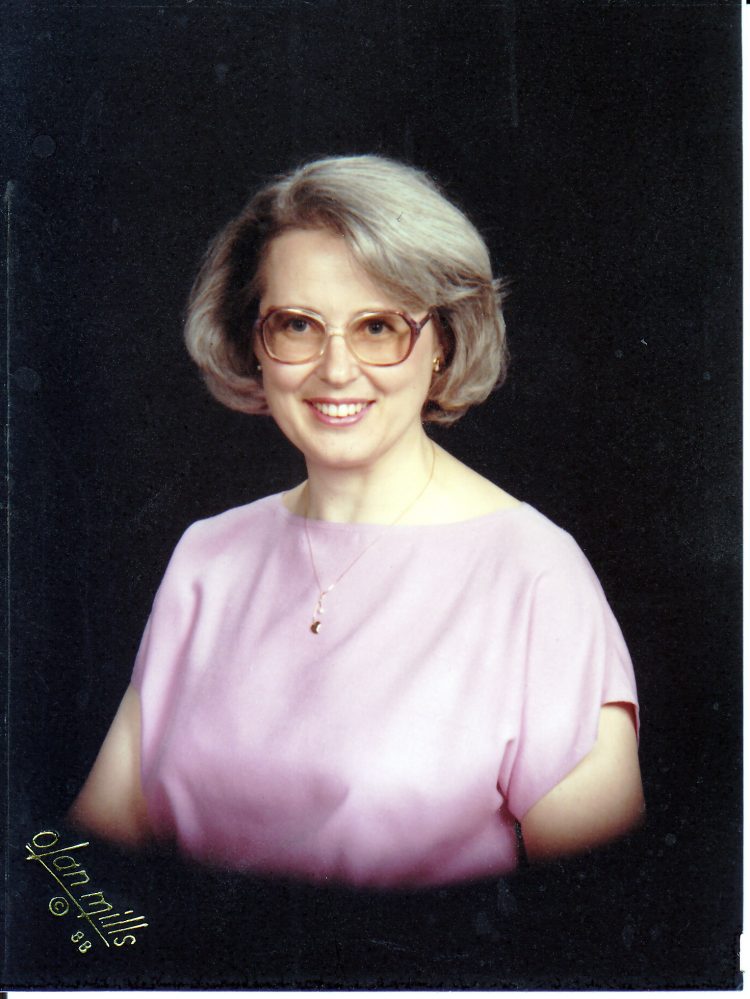 HARRISBURG • Laura Alice Warfel, 70, of Harrisburg, died July 28, 2021, at UPMC Harrisburg Hospital. She was born Sept. 30, 1950, in Harrisburg, Pa., the daughter of the late Charles Wesley and Virginia Mae (Hoffman) Warfel. She retired from the Commonwealth of Pennsylvania where she served for more than 40 years as a library assistant. She is survived by her brother Neil Warfel and his wife Mary of Millersburg, an uncle David Hoffman and his wife Linda of Harrisburg, an aunt Myra Hoffman of Duncannon. In addition to her parents, she was preceded in death by uncles Raymond Warfel (May), Raymond Hoffman, Dean Hoffman (Pat) and Robert Hoffman (Marie). The family will receive friends Friday, Aug. 13, 2021, from 10-11 a.m. at Dayspring Ministries, 1600 Spring Garden Drive, Middletown, PA 17057. A memorial service will begin at 11 a.m. Burial will be private at Oak Hill Cemetery, Millersburg. The family requests that memorial donations be made to Dayspring Ministries, P.O. Box 550, 1600 Spring Garden Drive, Middletown, PA 17057 Hoover-Boyer Funeral Home, Ltd., Millersburg, a Minnich Funeral location, is handling the arrangements. To sign the guestbook, go to minnichfu neral.com Paid by funeral home