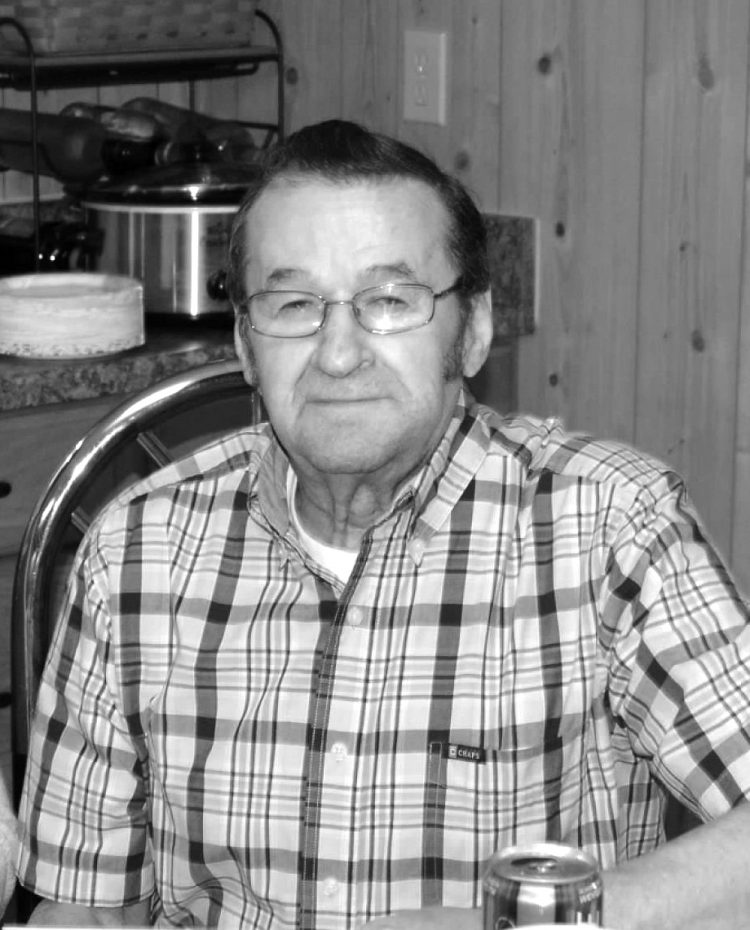 KLINGERSTOWN • Larry Straub, 77, a husband, father, grandfather, brother and friend, passed away at home Sunday night, June 23, after a long, courageous battle. He was with his loving wife, Shirley and his immediate family. Larry grew up on a farm in Dauphin County and was a graduate of Upper Dauphin High School, where he was captain of his high school football team. Larry was the son of the late Harry and Hilda Straub; and the brother of Miles, Arabel, Charlie, Harry Jr., Leo, Ronny, Delroy, Mary and Glenn. Larry and Shirley built a home in Klingerstown, Schuylkill County, where he lived for the rest of his life. “Pap” was a lifelong coal miner, beginning to mine shortly after graduating high school. He retired in 2004 after more than 40 years working underground. Along the way he built a home, raised three daughters and loved five grandchildren and two great-grandchildren. For decades he worked at the mine most Saturdays, yet still managed to join his sons-in-law, grandsons and granddaughters on hunting and fishing trips. For many years he could be found at his camp on the Susquehanna River or up in Potter County, enjoying a Yuengling and mowing grass. He is survived by his wife of 54 years, Shirley (Hoffman); and daughters: Christine (Peg) married to Mike (Chap) Wiest, Sherry married to George Bayus and Stacey married to John Wargins; also his grandchildren: Shanna (Wiest) married to Joe Terroso, Scott Wiest married to Jillian, Maddie Wargins, Ridge Wargins and John Paul Wargins; and two great-grandchildren, Levi and Luke Terroso. Services will be held Saturday, July 13 at Salem Church of Rough and Ready, 11 Church Rd., Klingerstown, PA. Visitation will begin at 10 a.m. with a memorial service beginning at 11 a.m. To sign the online guest book, visit srrfh.com
This is a paid obituary