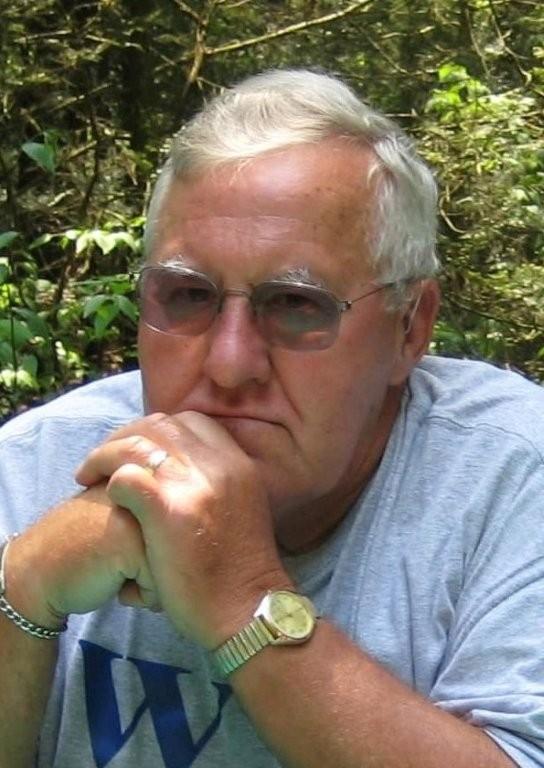 WILLIAMSTOWN • Larry Lee Daniel, 82, of Williamstown passed away Wednesday, Feb. 10, 2021, at home after a short but courageous battle with cancer with his family by his side. He was born May 6, 1938, in Erdman, Pa., and was the son of the late Lee Marlin Daniel and Gertie Mae Klinger Daniel Stiely and John Stiely. He was preceded in death by his brother and sister-in-law, Paul and Ruth (Schreffler) Daniel and their son, Todd; a brother-in-law, Robert McNamara; and an uncle, Irwin J. Klinger, with whom he shared many memories. He is survived by his wife, Jean Elizabeth (McNamara) Daniel to whom he was married 57 years. Surviving are their children, Denise and Gregory Stahl of Halifax, Christine and Brian Reinoehl of Williamstown, Michael and Mandy Daniel of Hoover, Ala., and Jennifer and Eric Ulsh of Williamstown. He also is survived by his sister, Sally (Thomas) Hepler, and his brothers John (Deb) Stiely and Clair (Lisa) Stiely. Also, he is survived by his grandchildren, Cody and Brent Reinoehl, Scheanly and Alyssa Stahl, Ruth Cherry and Noah Ulsh, who he loved dearly and was very proud to be their Pap. He enjoyed watching his grandchildren playing in their sporting and musical events. He was a proud supporter of the Williams Valley athletic activities that he watched even when his grandsons graduated. He is survived by other family members, nieces and nephews and friends whom he cherished. He was a graduate of Tri-Valley High School Class of 1957. He retired from Fort Indiantown Gap, where he worked as a plumber. He loved fishing on Penn’s Creek when the shad flies were in season with all of his fishing buddies. He would play euchre with his friends. He enjoyed camping at the Penn’s Creek Campground with his family and friends for many years. He was a member of the Spruce Spring Camp in Milroy, where he would spend time hunting and fishing. He would take his family and friends to camp during the summer months for many years. We had many great memories at “Pap’s Camp.” He was a member of Immanuel Evangelical Lutheran Church in Williamstown. He was a U.S. Army veteran and member of the Williamstown American Legion Post No. 239, the Williamstown VFW Post No. 6497 and the Williamstown Fire Co. We would like to acknowledge the Lebanon VA Medical Center, Penn State Hershey Medical Center, Penn State Cancer Institute and Homeland Hospice for their excellent care provided to him. In lieu of flowers, memorial contributions may be made to the Immanuel Lutheran Church, 134 North East St., Williamstown PA 17098 or the Williamstown American Legion Post No. 239, 123 West Market St., Williamstown PA 17098. No services will be held, per his wishes. He will be laid to rest at the Sacred Heart of Jesus Cemetery, Williamstown, at a later time. Remember all of the memories you may have shared with him over the years whether they be older or more recent memories. The Dimon Funeral Home & Cremation Services Inc., is honored to serve the Daniel family. To send online condolences to the family, visit dimonfuneral home.com Paid by funeral home