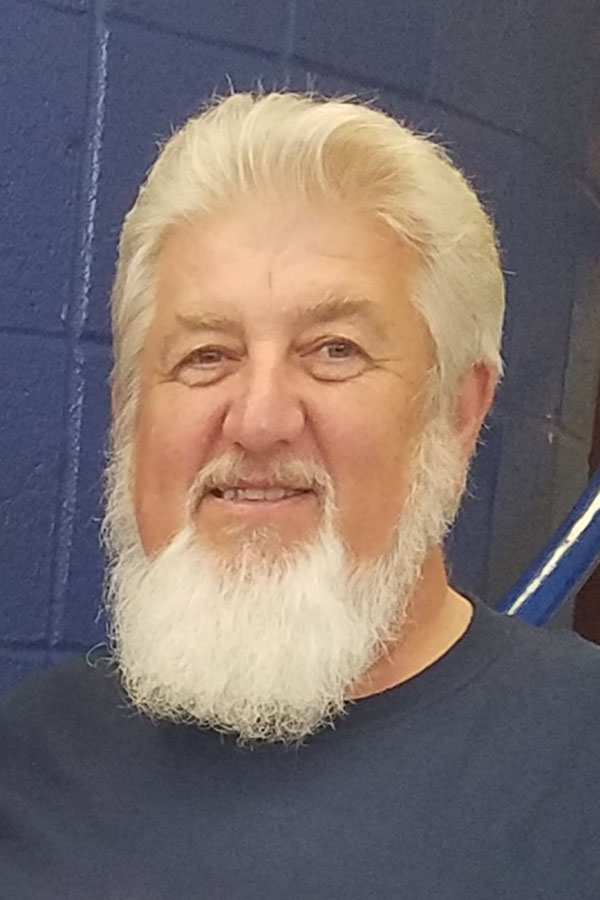 HERNDON • Larry Herb Sr., 71, of Herndon, passed away Saturday, Aug. 14, 2021, at Geisinger Medical Center. Born May 9, 1950, in Danville, he was the son of the late Clair and Nancy (Lesher) Herb. He leaves behind his loving wife, Jill Y. (Ferree) Herb; his sister, Donna Novinger and her husband Dave of Millersburg; two sons, Larry L. Herb Jr. and wife Candace of Herndon and Jeffery L. Herb of Sunbury; his stepson, Nik Bigger; four grandchildren, Hunter Herb, Colby Herb, Logan Herb and Lilianna Herb; his four fur babies Sam, Lila, Daisey and Lucy and his grand fur baby Coco. Larry graduated from Line Mountain High School class of ’68. He served honorably in the U.S. Army National Guard. Larry was employed 41 years at Crete Carrier Corp. (formerly Shaffer Trucking) as a heavy-duty truck and refrigeration mechanic, retiring in 2009. In his retirement, he worked part time at RDS Auto Supplies as a delivery driver and Hegins Valley Lines as a school van driver. Larry married Jill Dec. 15, 2006. They crossed paths at a Line Mountain four-wheelers event and quickly became best friends. Larry was a lifetime member of the Herndon Fire Co. and a founding member of Boyles Run Sportsmen Club. Larry enjoyed more than anything spending time with his family. He loved them dearly. His sons and grandchildren were the light of his life. Always looking forward to taking them hunting, acting as their hunting guide and mentor. Larry was a great father, he was always there for his boys teaching and nurturing them. Larry was an avid Philadelphia Phillies and Philadelphia Eagles fan. NASCAR, Indy, NHRA and dirt track racing were also some of his passions. Larry was a car enthusiast, favoring Fords. Larry would spend his mornings watching the birds at the feeders from the huge deck he built with his family. He especially loved hummingbirds. Always one to be working on something whether it was the deck, his hunting shack, shed or working on some landscaping project. Larry could fix or build anything. One of his many hobbies was tending his garden and creek tea patch. He canned his harvest and dried his “Pappy Tea” to share with friends and family. Cooking and baking were another of his hobbies that he both loved and excelled at. Larry was never one to miss a good deal, being a thrifty bargain shopper. Larry loved to talk and enjoyed catching up with his friends and acquaintances whenever he got the chance. Larry was a kind, caring, gentle soul and will be missed by all those he touched throughout his life. Burial will be private and at the discretion of the family. A celebration of Larry’s life will be held Saturday, Sept. 25 at the Adam’s Pavilion. More information will be made available in the near future through Facebook or through the family. The Herb family requests in lieu of flowers a contribution can be made to Mostly Mutts, 284 Little Mountain Rd., Sunbury PA 17801, or an animal shelter of your choice. Robert G. Foust Jr. Funeral Home, 841 W. Shamokin St., Trevorton, is assisting the family with arrangements. Paid by funeral home