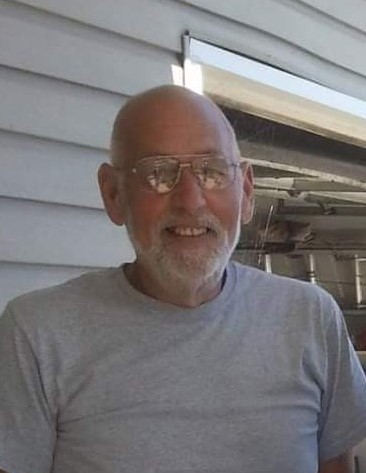 PILLOW • Kevin Calvin Schieb Sr., age 66, passed away, March 1, 2020, at home. He was born Nov. 8, 1953, in Harrisburg, son of the late Guy and Mary (Schwalm) Schieb. He was a retired foreman and had worked for Velter Products, Harrisburg. He enjoyed fishing, caring for his pet dogs and was an RC helicopter hobbyist. Kevin enjoyed spending time with his grandchildren and was a loving husband. He is ​suvived by his wife Rose (Krakowski) Schieb; son, Kevin C. Schieb Jr, Harrisburg, and daughter, Mary J. (Jeffrey G.) Schreffler, Elizabethtown; a surviving brother and sister and three grandchildren, Ben, Kali and Steven. There will be a celebration of life held at the Halifax VFW Post No. 5750 Sunday, March 15, 2020, from noon-4 p.m. Hoover-Boyer Funeral Home, Ltd., Millersburg, is handling the arrangements. To sign the guestbook, go to minnichfuneral.com
This is a paid obituary