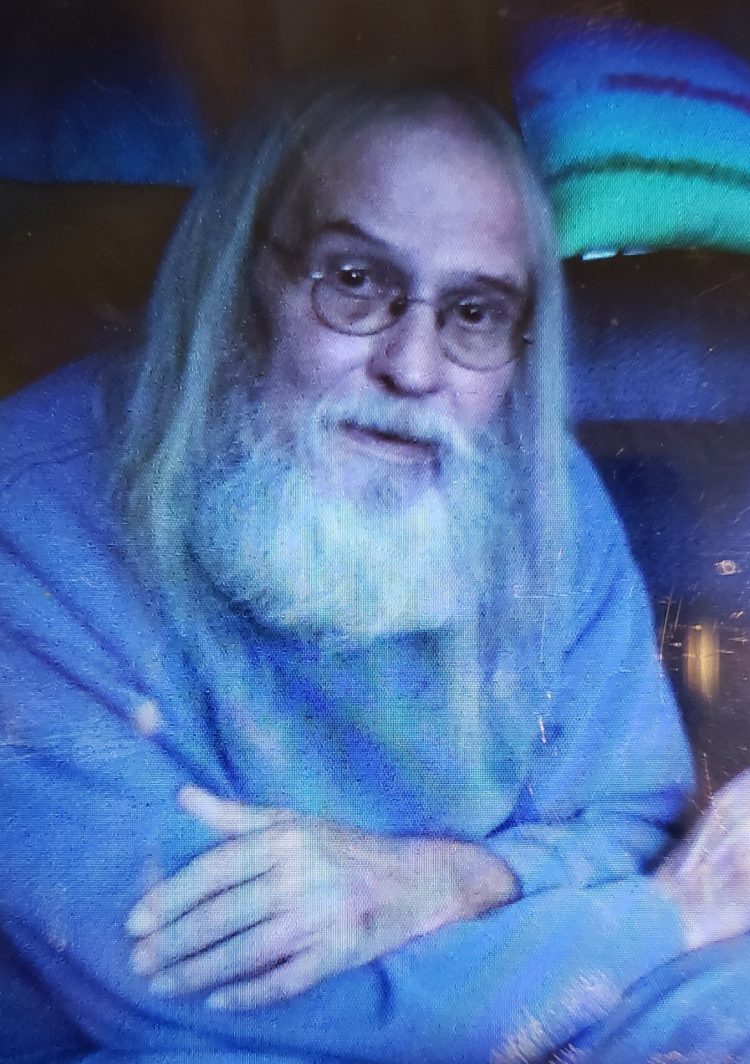 LYKENS • Kerry Keith Rothermel Sr., 70, of Lykens, died Jan. 30, 2021, at Harrisburg Hospital. He was born Nov. 5, 1950, in Millersburg, Pa., the son of the late Kenneth Rothermel Sr. and Joyce (Sheesley) Rothermel. Kerry was the husband of Carla A. Hoke. He retired as a laborer. He was a drummer and was in many drum corps groups, and played with Diablo and the Vagabonds, to name a few. Kerry enlisted in the U.S. Army and served from 1972 to 1975 in Arizona and was released from active duty from Fort Leavenworth, Kan. In addition to Carla, he is survived by his son, Kerry Rothermel Jr. and his wife Cindy of Elizabethville; a daughter, Tiffany Paul and her husband Cliff of Halifax; son, Chad Rothermel and his wife Missy of Millersburg; grandchildren, Kaitlyn, Kelsey, Ashley, Abby, Claire and Carter; one great- granddaughter, Lily; a niece, Tracy Barcavage; a nephew, Kory Rothermel; uncles, Wayne and Lamar Rothermel; and aunts, Mildred Fulkroad and Fern Donmoyer. In addition to his parents, he was preceded in death by a brother, Kenneth Rothermel Jr., and a sister, Barbara Rothermel. A graveside service with military honors will be held at Fort Indiantown Gap National Cemetery, Annville, Pa. Hoover-Boyer Funeral Home Ltd., Millersburg, a Minnich Funeral location, is handling arrangements. To sign the online guest book, go to min nichfuneral.com Paid by funeral home