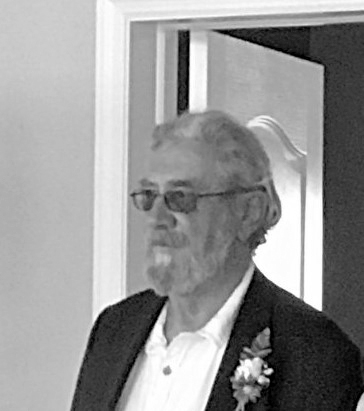 MILLERSBURG • Kenneth “Ken” George Paul, age 64, of Millersburg, passed away July 28, 2019, at UPMC Pinnacle Harrisburg Hospital. He was born Aug. 11, 1954, in Harrisburg, Pa. He was the son of the late George and Shirley Paul. Ken is survived by his five children: a daughter Jessica Powell of California, a son Troy Miller (Trish) of Lykens, a daughter Misty Miller of Williamstown, a daughter Catrina Paul (John) of Millersburg, and a son Dylan Paul (Nicole) of Millersburg; grandchildren: J.R., Kendra, Aliza, Zachary and Madison; and a sister Diane Etzweiler of Halifax. There will be a memorial service for family and friends held Sunday, Aug. 11 at The Millersburger Hotel. Ken’s final resting place will be at Calvary Evangelical Church Cemetery. Hoover-Boyer Funeral Home, Ltd., Millersburg, is handling the arrangements. To sign the online guest book, visit minnichfuneral.com
This is a paid obituary