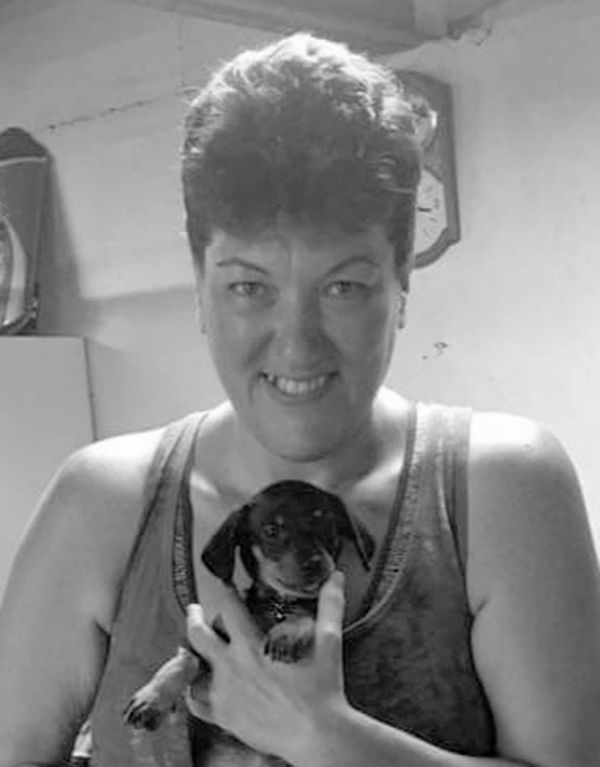 FISHERVILLE • Katina M. Schoffstall of Fisherville (Halifax) passed away Sunday Sept. 15, 2019. Katina was born Dec. 13, 1973, at Danville, Pa. She was a graduate of Dauphin County Vo-Tech and was a life member of Fisherville Volunteer Fire Co., where she was past vice president and trustee. She enjoyed cooking, baking, crafts, woodworking, sewing, camping and spending time with her four-legged babies. Katina is survived by her husband Jason Schoffstall, parents John Lloyd and Beverly I. Snyder Heim Sr., brothers John Jr. and Jason, a sister Koleen Nye, five nieces, five nephews and numerous cousins, aunts and uncles. She was preceded in death by both maternal and paternal grandparents. Honoring Katina’s wishes, there will be no services scheduled. In lieu of flowers, donations may be made in Katina’s memory to Fishersville, Volunteer Fire Co., 16 Church St., Halifax, PA 17032. John R. Shultz Funeral Home, Lykens, Pa., has been entrusted with the arrangements. To sign the guest book, go to jrshultzfuneralhome.com
This is a paid obituary