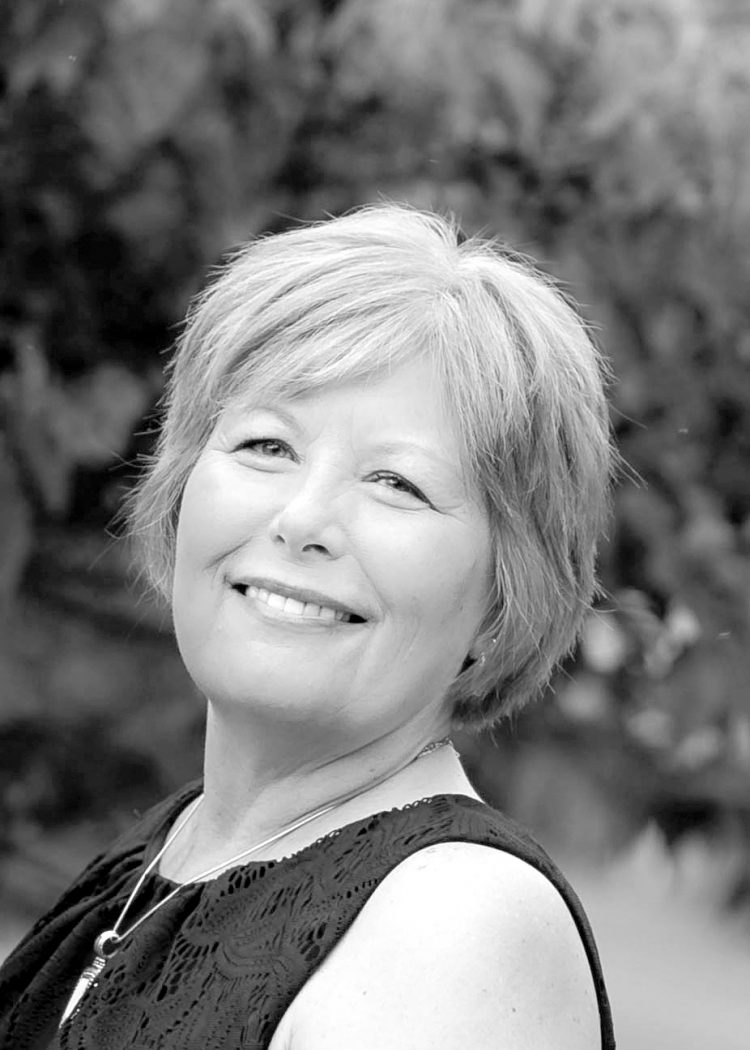 MILLERSBURG • Kathleen M. “Kathy” Begani, age 61, of Millersburg, passed away peacefully Friday, Dec. 20, 2019, at her home, surrounded by her family. She was born March 28, 1958, in Harrisburg, daughter of Richard and Dorothy Howard. She was married to Joseph Begani of Millersburg for 38 years. Kathy was a member of Queen of Peace Catholic Church in Millersburg. She worked for the Commonwealth of Pennsylvania for 37 years and eventually retired from PennDOT. Kathy enjoyed traveling and spending time with her family, especially her three grandchildren. In addition to her husband Joseph, Kathy is survived by a son Nathan (Shay) of Thompson’s Station, Tenn.; a daughter Courtney Ingalls (Eugene) of Mechanicsburg; her mother Dorothy Howard of Millersburg; three grandchildren: Anne and Mae Begani and Joseph Ingalls; three brothers Wayne Howard of Halifax, Randy Howard (Crystal) of Millersburg and Alan Howard (Heather) of Millersburg; a sister Brenda Caruso (Steve) of Harrisburg; Kathy was preceded in death by her father Richard Howard of Millersburg. The family will receive friends Friday, Dec. 27, 2019, at Queen of Peace Catholic Church in Millersburg from 9:30 -11 a.m. Mass of Christian Burial will begin at 11 a.m., with Father Darius Moss officiating. Burial will be at Oak Hill Cemetery in Millersburg following the service. In lieu of flowers, the family asks that donations be made to either the Making Strides Against Breast Cancer fund at P.O. Box 897, Hershey, PA 17033 or Queen of Peace Catholic Church at 202 Zimmerman Rd., Millersburg, PA 17061. Hoover-Boyer Funeral Home, Ltd. in Millersburg is handling the arrangements. To sign the online guest book, visit minnichfuneral.com
This is a paid obituary