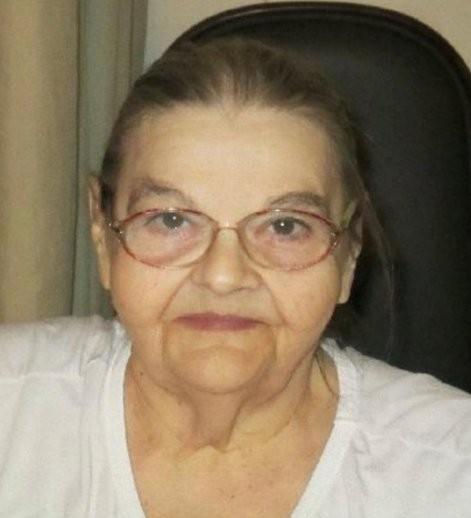 TOWER CITY • Karen R. Spittle, 76, of Tower City, passed away Sunday, Nov. 29, 2020, at the Tremont Health and Rehabilitation Center. Born Jan. 18, 1944, in Tower City, she was a daughter of the late Ray and Betty Reinoehl Spittle. Karen was a 1961 graduate of Porter Tower High School. Following graduation, she became a licensed beautician and operated her own salon for many years. She retired as a seamstress from the former JE Morgan Knitting Mills, Williamstown. Karen was raised by the late Harold and Grace Romberger and loved spending her time around horses; she especially enjoyed her horse Goldie. She always looked forward to getting her hair done every Friday and having an opportunity to socialize with her friends. She was a fan of Elvis and Charlie Pride. When Karen resided on Grand Avenue in Tower City, she could often be found sitting on her front porch. In addition to her parents and Harold and Grace, she was preceded in death by her longtime companion Lee D. Leuschner, 2002. Surviving are her son, whom she was extremely proud of, Lee H. Leuschner (Heather) of Tower City; a brother, Dennis Spittle of Virginia; two sisters, Gail Carl (Jack) of Williamstown and Sandi Yoder of Tower City; and several nieces, nephews and cousins. Following Karen’s wishes, there will be no services. She will be laid to rest privately in the Greenwood Cemetery. Memorial donations in her memory can be made to the Tower Porter EMS, P.O. Box 33, Tower City PA 17980. The Dimon Funeral Home & Cremation Services Inc. has been entrusted with the arrangements. To send online condolences to the family, visit dimonfuneral home.com Paid by funeral home