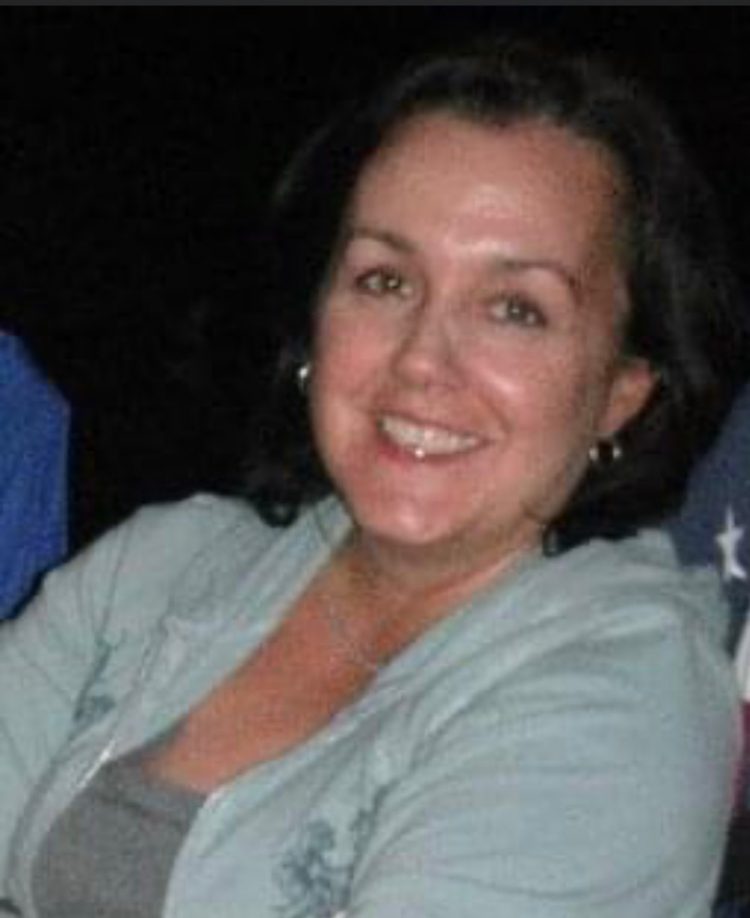 MILLERSBURG • Kara (Hess) Latshaw went to be with her Lord Sept. 16, 2020 after a brave battle with Lymphoma.
Kara is survived by her children, Audra Dohrman and Nathan Dohrman, as well as her mother Helen P. (Swearingen) Hess, her father Larry E. Hess, sister Dannel (Randy) Wissler, brother Steven (Wendy) Hess and eight nieces and nephews who knew their aunt was bringing the best gifts, the most food, and had the best snacks for every car ride.
She was a business owner, establishing her own company named KD Management whose work and passion focused on the Brain Injury Association of Pennsylvania.
Kara established a life in Millersburg, Pa., that reached hundreds of people. This included positions on numerous boards and helping to run many local events and organizations. Kara will be remembered by her motto, “She believed she could, and so she did.”
Audra, Nathan and the rest of the family appreciate your thoughts and prayers during this time and would like to thank Palliative Care and the Oncology team at Penn State Hershey Medical Center as well as the Hospice Center in Mount Joy.
In lieu of flowers, the family is requesting that a donation be made in Kara’s memory to the Brain Injury Association of Pennsylvania, 950 Walnut Bottom Road, Suite 15-229, Carlisle PA 17015.
Paid by funeral home