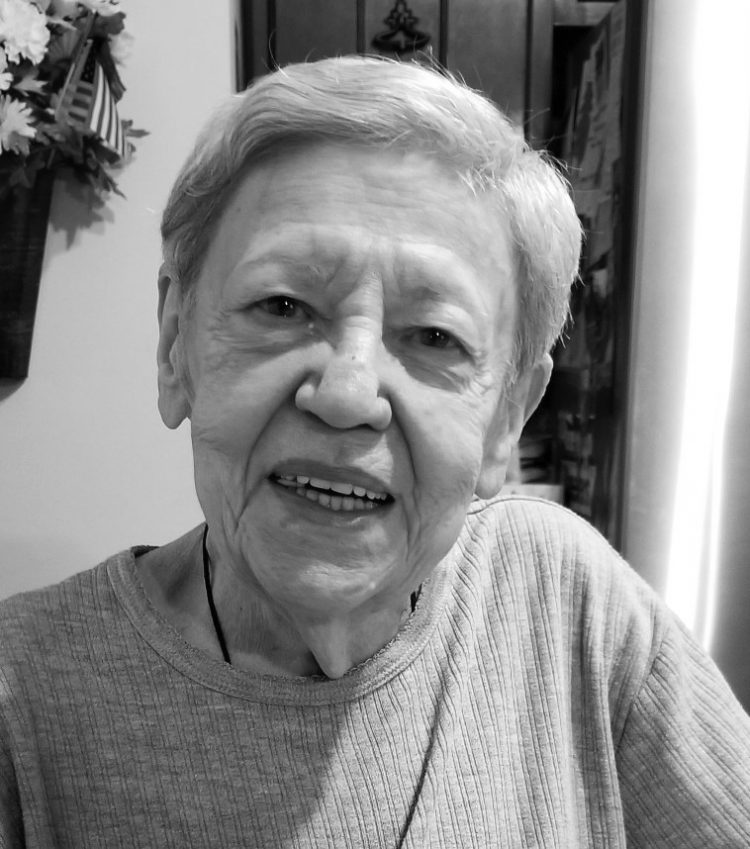 June Daniels Brady
MILLERSBURG • June Daniels Brady died at Hershey Medical Center Jan. 15, 2019, in Hershey, Pa., due to complications from chronic obstructive pulmonary disease, also called emphysema. A “New Year’s Baby,” she had just turned 90 on New Year’s Day.
June was born Jan. 1, 1929, in Curtin, Pa., to her parents, Harry and Reba Daniels.
She graduated from Lincoln High School in Ellwood City, Pa., in 1945 and also took classes at Westminster College.
Over the course of her early career, she lived and worked in various cities in the Chicago area, winning several insurance industry awards. She subsequently worked for Lever Brothers Company (now Unilever) in New York City, where she met her husband, Bernard (Jack) Brady, marrying him in 1962.
The Bradys moved to the Millersburg area in 1969, settling in Paxton, to raise their son in a home where June spent the rest of her life.
June worked as an insurance agent in Millersburg for years, attaining several awards for Metropolitan Life, while also volunteering as an emergency medical technician and past president for the Millersburg Ambulance Association. She was a member of the American Legion Post 326 Ladies Auxiliary, Millersburg Moose Lodge No. 59 and a lifetime member of the Millersburg/Upper Paxton Historical Society. June was a follower of the Methodist faith.
June’s friends and family knew her kindness, generosity, sense of humor and candidness. She was spirited, fiercely independent and lived life on her terms right to the end.
She donated to numerous veteran’s and other charitable organizations for decades, many times doing without in order to make donations. She is remembered and loved by so many whose lives she touched; many of these folks have at least one funny memory of their time with her.
June is survived by her son and daughter-in-law, Kit and Lisa Brady of Franklin, Mass.; her two granddaughters, Sydney and Kasey; her sister and brother-in-law, Debra and Dwight Kinney of Diamond Bar, Calif.; and numerous cousins, nieces and nephews throughout the country.
She was preceded in death by her husband, Jack; her sister, Janet Hilbrich; and her brothers, Ted and Dale Daniels.
A viewing was held Friday, Jan. 18 from 7-8 p.m. at Hoover-Boyer Funeral Home in Millersburg. June was buried at Reigle’s Bible Fellowship Cemetery in Millersburg Saturday, Jan. 19 at 11 a.m. after a graveside service.
In lieu of flowers, the family asks that donations be made in June’s honor to the American Lung Association, 3001 Old Gettysburg Rd., Camp Hill, PA 17011 or to Millersburg Area Ambulance Association, 380 Berrysburg Rd., Millersburg, PA 17061
Hoover-Boyer Funeral Homes, Ltd., in Millersburg handled the arrangements.
To sign the online guestbook for June D. Brady, visit minnich funeral.com
This is a paid obituary