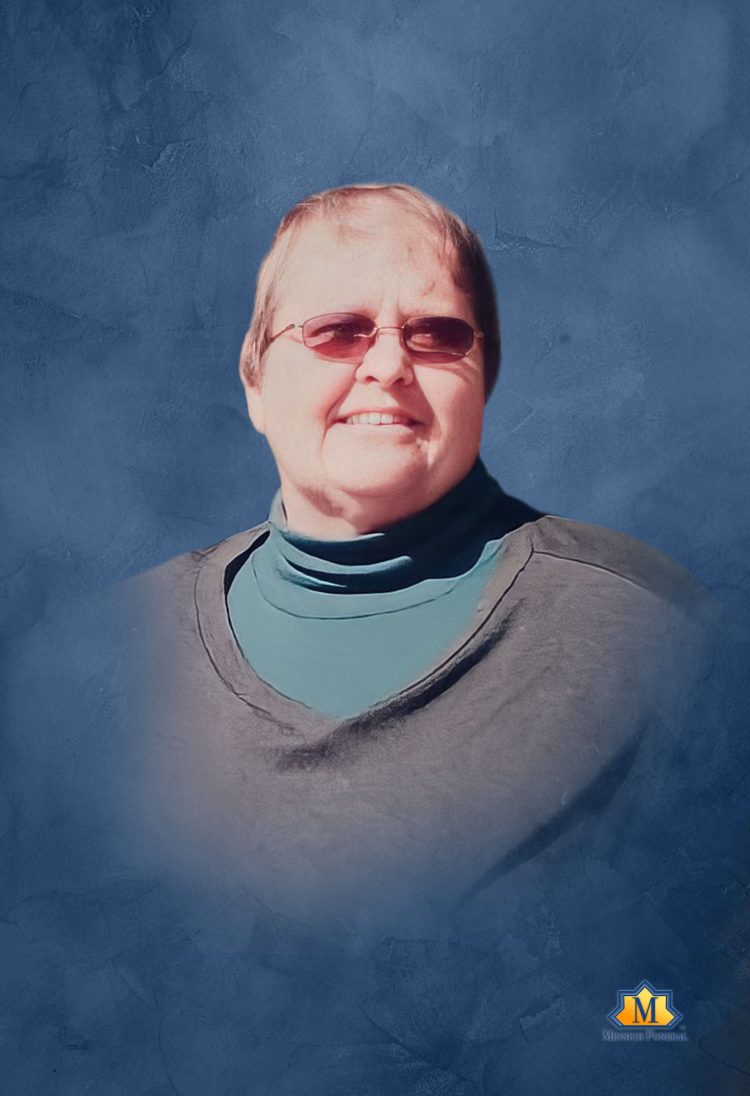 HALIFAX • Judy A. Hoffman, 73, of Halifax, died Feb. 4, 2021, at Harrisburg Hospital. She was born Sept. 23, 1947, in Millersburg, Pa., the daughter of the late Russell and Lucy (Bohr) Manning. Judy would have been married to Ray Hoffman for 51 years on Feb. 14. She retired from Olivetti Typewriter, in Harrisburg; prior to that she worked for Muskin and Willits shoe factories. In addition to her husband, she is survived by her sisters Carol Carl of Millersburg, Donna Bechtel of Mechanicsburg, brother Kim Manning of East Petersburg, sisters Luanne Boviall, of Camp Hill and Holly Rossi of Greensburg. Judy was preceded in death by her brothers Terry and Dale Manning, sister Collette Little, brothers James and Timothy Manning. A graveside service will be held at Riverview Memorial Gardens Wednesday, Feb. 10, 2021, at 11:30 a.m. Hoover-Boyer Funeral Home, Ltd., Millersburg, a Minnich Funeral location, is handling the arrangements. To sign the guestbook, go to minnichfun eral.com Paid by funeral home