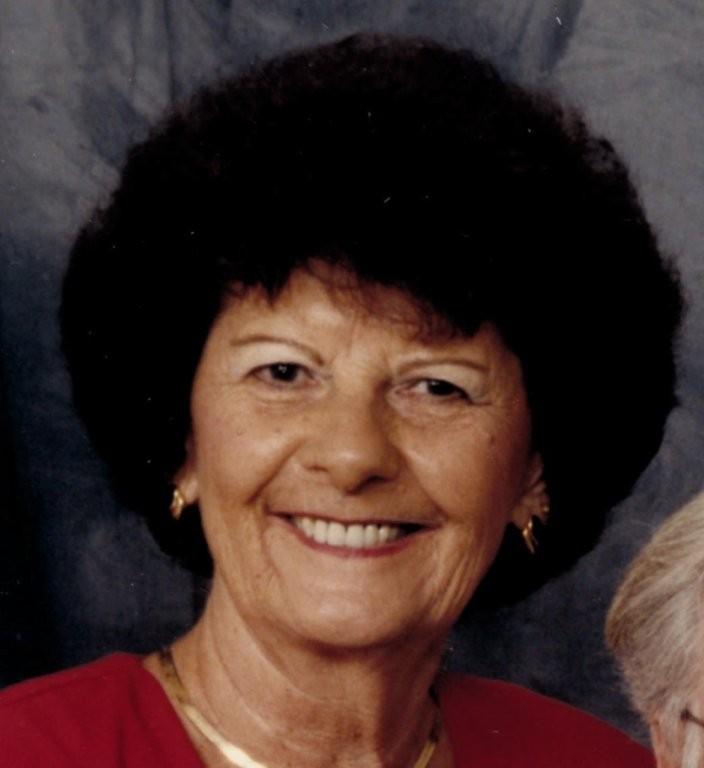 Joyce L. Murray
TOWER CITY • Joyce L. Murray, 90, of Harrisburg, formerly of Tower City, passed away Thursday, Oct. 8, 2020, at her home.
Born Aug. 15, 1930, in Williamstown, she was a daughter of the late Ralph and Mary Whitcomb Snyder.
Joyce along with her husband, were the owners of the former Murray’s Mini Market, in Clarks Valley, Tower City. After moving to Harrisburg, Joyce worked for the local CVS for many years.
She was a former member of the Muir Four Square Gospel Church and attended the Hershey Free Church. Joyce could often be found reading and sitting by her pool. She enjoyed spending time with grandchildren.
She was preceded in death by her husband, of 69 years, John “Jack” Murray in 2016; brother, Ralph “Buddy” Snyder; two sisters, June Cooper and Ruth Snyder.
Surviving are her daughter, Linda, wife of Allen Matthews of Oregon; her son, John Murray III, husband of Denise of Tower City; three granddaughters, LaRae Matthews, Kirsten Young and Chivon Gerres; and several nieces and nephews.
Private services will be held at the convenience of the family from the Chapel of the Dimon Funeral Home Inc., Tower City, with Rev. Maureen Duffy-Guy.
Burial will be in Indiantown Gap National Cemetery.
Memorial donations in Joyce’s name should be made to the Trinity United Church of Christ, 446 E. Grand Ave., Tower City PA 17980.
To send online condolences to the family, visit dimonfuneralhome.com
Paid by funeral home