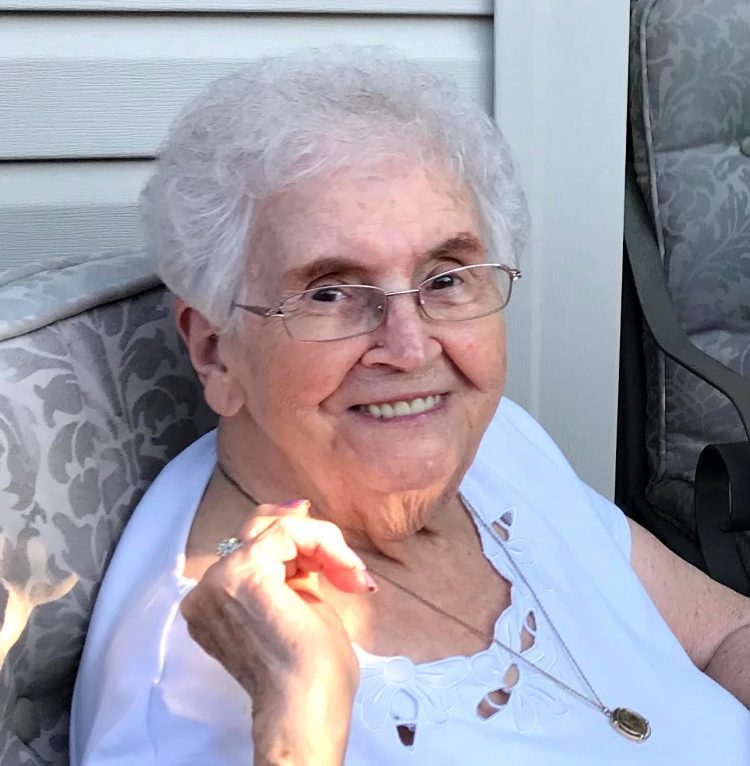 Joy Louise Snyder
MILLERSBURG • Joy Louise Snyder, 90, of Millersburg, Pa., passed away peacefully Sunday, Aug. 2, 2020.
Born April 22, 1930 in Ligonier, Pa., she was the daughter of Samuel K. and Ruth L. (St. Clair) Withrow.
She was preceeded in death by her loving husband of 63 years, William H. “Willy” Snyder; her son, William Jr.; a great-grandson, James III, and three brothers, Mark, Harry, and Samuel.
Surviving is her son, James Edward and wife, Diann; her daughter, Karen Wolgemuth and husband, Denny; her daughter-in-law, Laurie, and her sister, Joanna Campbell.
She was the adored Nana of 10 grandchildren, Candy, Stacy, Eddie, Crystal, Jodie, Carrie, Katie Jo, Cassie, Billie, and Paul, as well as 24 great-grandchildren.
She was the co-owner of a successful bar and restaurant, Willy’s Place, in Elizabethville, Pa., where she was known for her turkey platters and crab cakes.
Her hobbies were cooking, collecting cookbooks, and spending time with family.
A service will be held at the convenience of the family.
Contributions in memory of Joy, may be made to The Assembly of God Church, 2661 Shippen Dam Rd., Millersburg, PA 17061.
A special thank you to The Premier of Susquehanna Village, Millersburg, Pa.
Paid by Neill Funeral Home