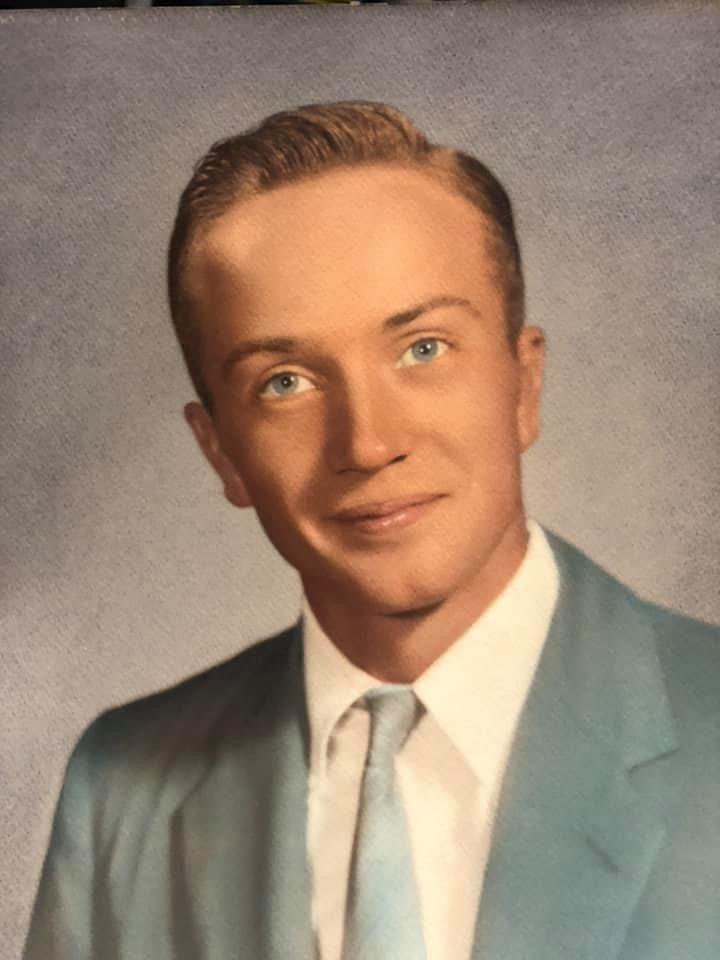 John W. Lenker Jr.
MILLERSBURG • John W. Lenker Jr., 79, of Fulkroad Road, passed away Friday, October 30, 2020, at his home. He was born Feb. 19, 1941, in Millersburg, son of the late John and Sarah (Turnbaugh) Lenker. He was the owner/operator of the former John Lenker Jr. Plumbing and Heating Co., Millersburg. John served as a chaplin assistant in the U.S. Army during the Vietnam War. He also served in the PA National Guard. He was a member of Salem Lutheran Church, Killinger. He had served in the past as a cemetery sexton to the churches of David’s Community Bible Church and St. John’s Lutheran Church. Surviving are his wife of over 21 years, Linda (Burrell) Lenker; son, Kim Lenker of Lancaster; daughter, Emily (Scott) Houdshell, of Enola; two brothers, Robert Lenker of Drums and Larry Lenker of Millersburg; two sisters, Betty Snyder of Herndon and Cindy Smith of Mechanicsburg, two grandchildren and a caregiver, Amy Bingaman of Millersburg and a loving sister-in-law, Carol Anne Bopp. He was preceded in death by a sister, Doris Mock, and step-daughter, Karen Blasser. John was the founder of the band The Outsiders and loved to sing and play guitar. He was an avid square dancer. He loved being out with friends and family enjoying a good meal or just hanging out having a wonderful conversation. John had a smile for everyone he met. He was an outgoing person and had a vast love of life. A memorial service will be held at a future date. Hoover-Boyer Funeral Home Ltd., Millersburg, is handling the arrangements. To sign the on-line guestbook, go to minnichfuneral.com Paid by funeral home