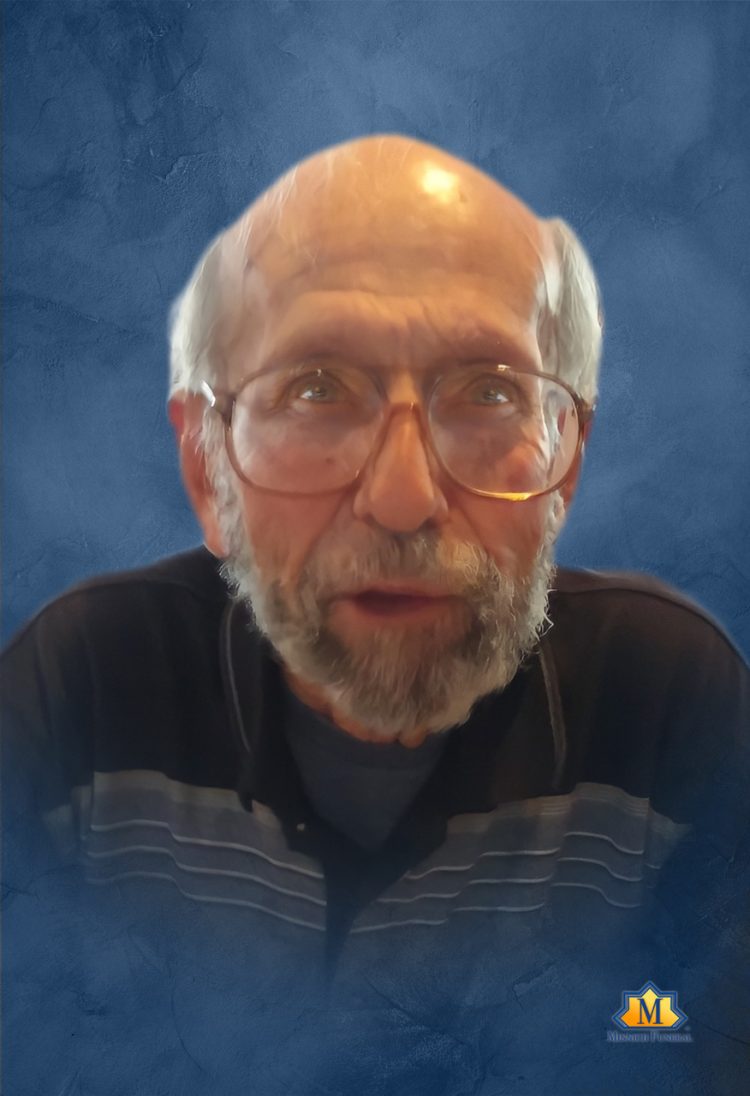 MILLERSBURG • John W. “Butch” Suchanick, age 74, passed away Aug. 3, 2021, at home. John was born in Shamokin, Pa., to Walter and Marion Suchanick. John married Elaine Suchanick of Houston, Texas, April 24, 1987, in Millersburg, Pa. He is survived by wife Elaine of Millersburg; brother Michael and his wife Susan of Harrisburg; a former wife Nancy Suchanick; and children Stephen (Laura) of Shamokin, Jona (Daniel) Diehl, and Kelly (Brad) Haupt of Paxinos, son Brian of Harrisburg, and daughter Amanda (Matt) Yohn of Mifflintown. He also is survived by his 15 grandchildren and six great-grandchildren, two nephews, and numerous cousins spread across Pennsylvania and Texas. In addition to his parents he was preceded in death by a son Garry Brooks, and an aunt Jayne DeLong. John enlisted in the U.S. Navy in May of 1966 and served four years active duty, and then transferred into the Naval Reserves for a total of 23 years. He served tours on the USS Wright, the USS Furse, the USS Cadmas and the USS Barry, which included a West Pac tour, a Vietnam tour and served on an escort mission for President Johnson; made stops in Hawaii, Brazil, the Bahamas, Japan, Bermuda, Norway, Belgium, China, Spain, Portugal, Hong Kong, Mexico and Alaska. His military service included awards of the National Defense Service Medal, the Vietnam Service Medal with the Bronze Star and the Vietnam Campaign Medal. Through his military deployments he crossed nautical timelines, the equator, the Antarctic Circle, and the 180th Meridian. His last wish was to cross the final Nautical Timeline – Mediterranean, where his ashes will be dropped for burial at sea. John was a painter by trade under the IUPAT. He was a Moose Lifetime Member, Millersburg FC No. 59, a member of the American Legion Penbrook Post 730, and a member of Queen of Peace Catholic Church, Millersburg. John was a devoted husband, father, brother and son. Good neighbors on the block considered him to be the “Mayor of Church Street.” His dynamic personality was exhibited to everyone he met, making you feel special while enjoying his comical approach to life. He made everyone laugh and always made the best of a bad situation. Even though his last few months were a struggle, he never lost his keen sense of humor, making jokes until the end. He was well loved and will be sorely missed. There was a memorial service for John Suchanick Aug. 9, 2021, at Hoover-Boyer Funeral Home in Millersburg with Pastor Godfred Effisiah officiating. Following the memorial service a celebration of life and Moose Ceremony was held at Moose Lodge FC No. 59 at 345 Market St. Millersburg. In lieu of flowers, contributions can be made in his honor to Tunnel to Towers Foundation, 2361 Hylan Boulevard, Staten Island, NY 10306. Hoover-Boyer Funeral Home, Ltd., Millersburg a Minnich Funeral location, is handling the arrangements. To sign the guestbook, go to minnichfun eral.com Paid by funeral home