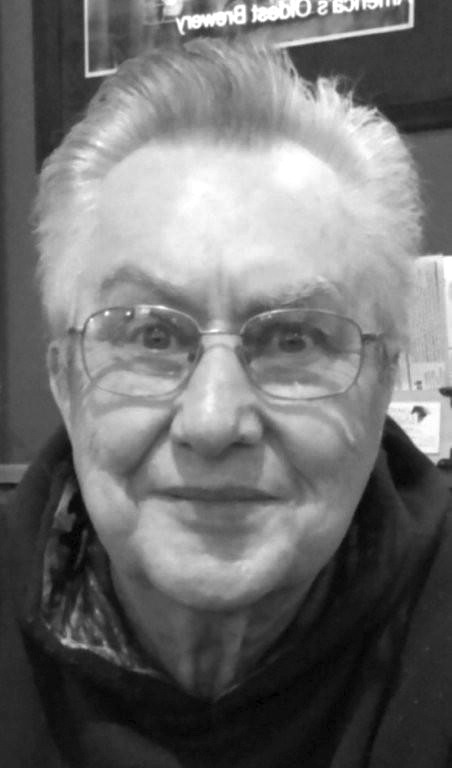 TOWER CITY • John M. Wessner, 75, passed away, Monday, April 29, after a brief illness. He was born in Freeling, Australia, June 19, 1943, a son of the late John and Beryl Cawrse Wessner. John was a graduate of Porter Tower High School. He was a U.S. Navy veteran of the Vietnam War. John retired after 33 years of service with Commonwealth Telephone Co. Following retirement, he helped his son at Wessner’s Taxidermy. John was a member of Sunnyside Hunting Club; Orwin Gun Club; and the Orwin Fire Co. He was an avid outdoorsman who lived to hunt and fish. In addition to his parents, he was predeceased by his wife of 55 years, Eileen Reiner Wessner, Jan. 31, 2018. Surviving are his three children: Jonna Hoke (Dave), Orwin; Julie Ullman, Maryland; and Dennis Wessner (Cindy), Orwin; one sister, Jeanne Karpaitis (Francis), Florida; grandchildren he was very proud of: Ryan, Lauren and Cory Ullman, Emily and Erica Wessner and Kylie Baker and Kortlynd Hoke; and two greatgrandchildren, Maxon and Kalder Baker. Private services will be held at the convenience of the family with burial in Indiantown Gap National Cemetery. In lieu of flowers, donations in John’s name should be made to Grace United Methodist Church, Helping Hands Fund, 101 E. Wiconisco St., Muir, PA 17957. Dimon Funeral Home & Cremation Service, Inc., has been entrusted with the arrangements.
This is a paid obituary