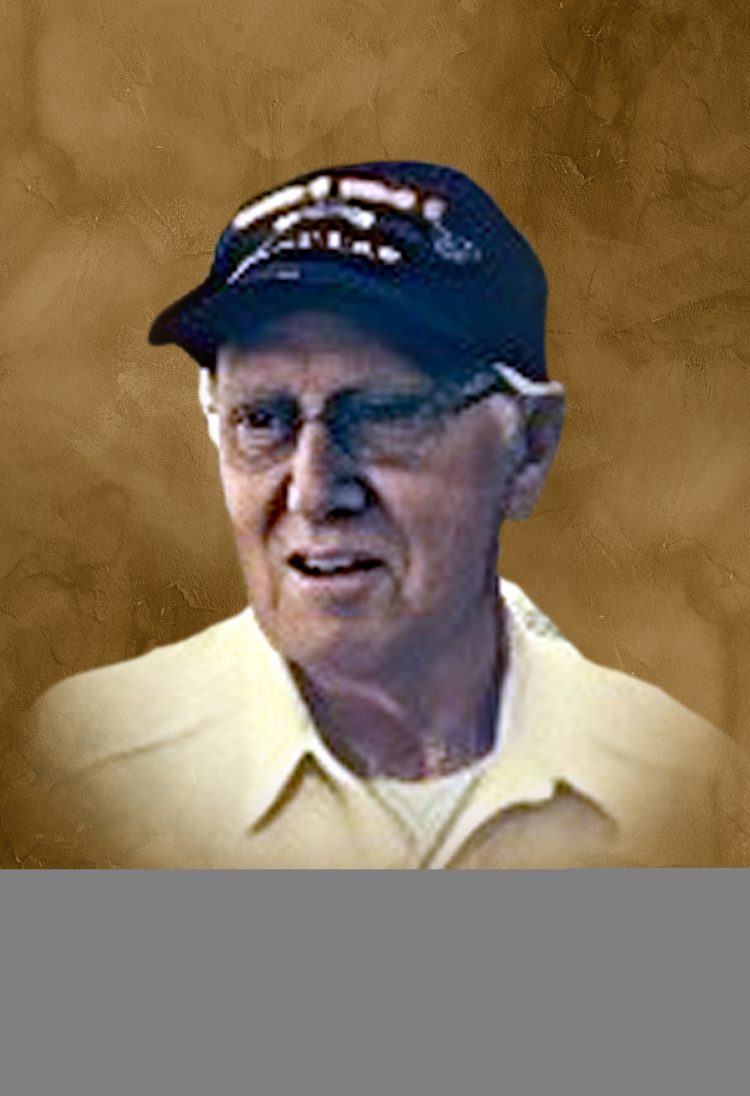 John M. ”Jack” Geyer Sr.
HALIFAX • John M. “Jack” Geyer Sr., 93, of North 6th Street, passed away, Thursday, July 30, 2020, at Stonebridge Health and Rehabilitation Center, Duncannon.
He was born June 24, 1927, in Millersburg, son of the late John and Beatrice (Chubb) Geyer.
He was a U.S. Navy veteran of World War II and served aboard the USS Southerland (DD 743) in the Pacific.
His working life was in the HVAC, plumbing and electrical industry, helping to found Geyer Brothers Plumbing and Heating and ending as manager of the Halifax Sewer and Water Authorities. He was also projectionist at the Colonnade Theater in Millersburg and the Halifax Drive-in.
He was a member of Hebron United Methodist Church, Millersburg; a lifetime member of Halifax Post No. 5750 VFW and American Legion Post No. 326, Millersburg; and a lifetime member of the Halifax Area Ambulance and Rescue Association.
Jack enjoyed fishing, hunting, rollerskating, motorcycling, bowling, and, most of all, spending time with his family.
He is survived by his wife of 72 years, Anna Mae (Leitzel) Geyer; his children Gary (Viv), Jack Jr. (Maggie), Kate White (Kip), and Steve (Judi) all of Halifax, and Deb Thompson (Orlando) of Mechanicsville, Md.; 10 grandchildren, 16 great-grandchildren, and two great-great grandchildren.
He was preceded in death by brothers Don, Harold and Dick and granddaughter Kelsey Eiko Thompson.
There will be a private memorial service with military honors held at Long’s Cemetery, Halifax.
The family requests that memorial donations may be made to his church, Hebron UM, 347 Market St., Millersburg PA 17061.
The family would like to thank the staff of Stonebridge Health and Rehabilitation Center for the outstanding care provided to Jack over the last year. Hoover-Boyer Funeral Home, Ltd., Millersburg, is handling the arrangements.
To sign the online guestbook, go to minnichfuneral.com
Paid by funeral home