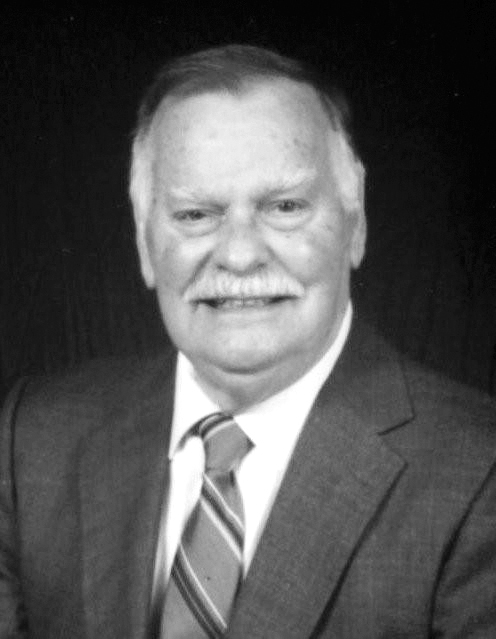 TOWER CITY • John H. Shollenberger, 88, of Tower City, passed away Friday, Jan. 3, 2020. He was born in Pine Grove, Feb. 17, 1931, a son of the late Levi and Edna Hoy Shollenberger. John was a U.S. Army veteran of the Korean War. He was a retired crane operator from ALCOA, with 25 years in the Cressona plant and 15 years in the Lebanon plant. He was a member of Most Blessed Trinity Parish, Tremont. He also was a life member of the Tower City American Legion. He enjoyed archery. John was an internationally known fly tyer. John’s framed flies are featured at many venues within the United States and Canada to include: Bill Cushner’s Collection, Ingonish, Nova Scotia Canada; American Museum of Fly Fishing, Manchester, Vt.; Federation of Fly Fishers, El Sugunda, Calif.; International Fly Fishing Museum, Harrisburg, Pa. As a result of John’s contributions, he received the following awards: Wayne “Buzz” Buscek Memorial Award, “Gold Feather Pin” (1976), Distinguished Service Award from the Cumberland Valley Chapter of Trout Unlimited for sharing his time and talent to promote the art of fly tying (1981). John has been made an honorary member of The Henryville Fly Fishers Conservation Club, Henryville, Pa. and a lifetime member of the Federation of Fly Fishers. Over a three year period, John has written several articles for Fly Tyer Magazine. In addition, his patterns and illustrations have been featured in the American Fly Tyers Handbook, Field & Stream and Sports Afield. In 2017 he was awarded a life membership certificate from president and CEO of National Trout Unlimited, hand delivered by Chris Wood. In addition to his parents, he is predeceased by his first wife Rose Witmer Shollenberger in 1983; a sister Betty Dollman. Surviving are his wife of 30 years, Joanne Perricone Shollenberger; a son, Dino Perricone of Enola; and two sisters, LaRue Shollenberger and Mary Ann Donmoyer (Robert), both of Pine Grove. Mass of Christian Burial will be celebrated Wednesday, Jan. 8 from Sts. Peter and Paul Chapel, Tower City, at 10 a.m. with Rev. Paul Rothermel as celebrant. There will be a visitation from 9-10 a.m. at the church. Burial with military honors will be held in Fairview Cemetery, Muir. In lieu of flowers, donations should be made to Hospice of Central PA, 1320 Linglestown Rd., Harrisburg, PA 17110 or Most Blessed Trinity Catholic Church, 113 Cherry St., Tremont, PA 17981. The Dimon Funeral Home and Cremation Services, Inc. has been entrusted with his services. To sign the guest book, visit dimonfuneralhome.com
This is a paid obituary