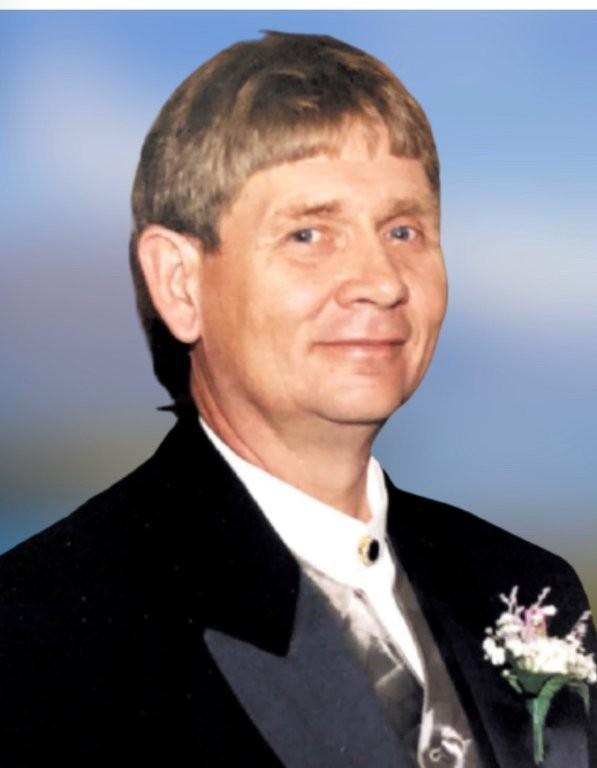 LYKENS • John E. Grow, 74, of Annville, formerly of Lykens, passed away suddenly Wednesday, March 24, 2021, at his home. Born Dec. 14, 1946, in Harrisburg, he was a son of the late Clarence and Ella Renshaw Grow. He was a 1964 graduate of the former Lykens High School. John served with the U.S. Army National Guard 1965-1972. He retired after 30 years of service as a facility maintenance manager with Brubaker Tool Corp., Millersburg. He was a member of the Calvary United Methodist Church, Wiconisco; a member and post adjutant of the former Lykens American Legion; a member of the Annville American Legion; and a member and vice president of the Twin Cedar Gun Club, Gratz. John was a former school board member of the Williams Valley School District as well as a football coach. He also coached girls travel softball. He was a proud lifetime member of the NRA and enjoyed hunting and being in the outdoors. John was the happiest when he was surrounded by his family; he was extremely proud of his two sons’ and his grandchildren. John and Darlene enjoyed following all of their sons and grandchildren’s events. He will be deeply missed. Surviving are his wife of 51 years, Darlene Wagner Grow; two sons, Jeffrey Grow and his wife Michel of Lykens and Jason Grow and his wife Patti of Annville; his five grandchildren he adored, Mickayla, Maison, Connor, Maddin and Carson Grow; and a cousin, LeeAnn Renshaw, Paxtang. A public walk-thru visitation following all CDC guidelines will be held Tuesday, March 30, 2021, 1:30-2:30 p.m., in the chapel of the Dimon Funeral Home Inc., Tower City. Private services will follow with burial in the Calvary United Methodist Cemetery, Wiconisco. In lieu of flowers, donations can be made to the Calvary United Methodist Church, 519 Pottsville St., PO Box 320, Wiconisco PA 17097. To send online condolences to the family visit dimonfuneral home.com Paid by funeral home