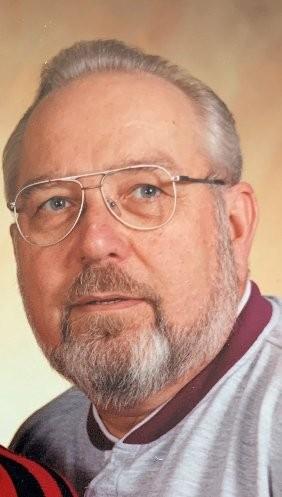 John C. “Jack” Stark
WILLIAMSTOWN • John C. “Jack” Stark, 79, of Henderson, Nev., formerly of Williamstown, passed away Saturday, July 18.
Born in Albany, N.Y., he was a son of the late John and Mary Ruehl Stark.
Jack retired from the Commonwealth of Pennsylvania, Department of Labor & Industries.
While living in Williamstown, he was a member of Sacred Heart of Jesus Catholic Church. He also was a former member of St. Theresa Catholic Church, New Cumberland.
He was a member and past president of Liberty Hose Co. No. 1, member and past president of the Dauphin County Fireman’s Assn., and a social member of the Williamstown American Legion.
Jack and his late wife volunteered for many years with Meals on Wheels in the Williamstown community.
In addition to his parents, he was preceded in death by his wife, Barbara Walkinshaw Stark in 2018; a daughter, Audrey Reiber in 2011 and a sister, Connie Sweigert.
Surviving are his grandson, Jason Flynn and his wife Amanda of Henderson, Nev.; a son-in-law, Robert Reiber of New Cumberland and a brother-in-law, John Sweigert of Lemoyne.
Jack will be laid to rest privately in the Sacred Heart of Jesus Cemetery, Williamstown.
Memorial donations in his name can be made to Liberty Hose Co. No. 1, 225 Broad S., Williamstown PA 17098.
The Dimon Funeral Home & Cremation Services Inc., Tower City, has been entrusted with arrangements.
To send condolences to the family, visit dimonfuneralhome.com
Paid by funeral home