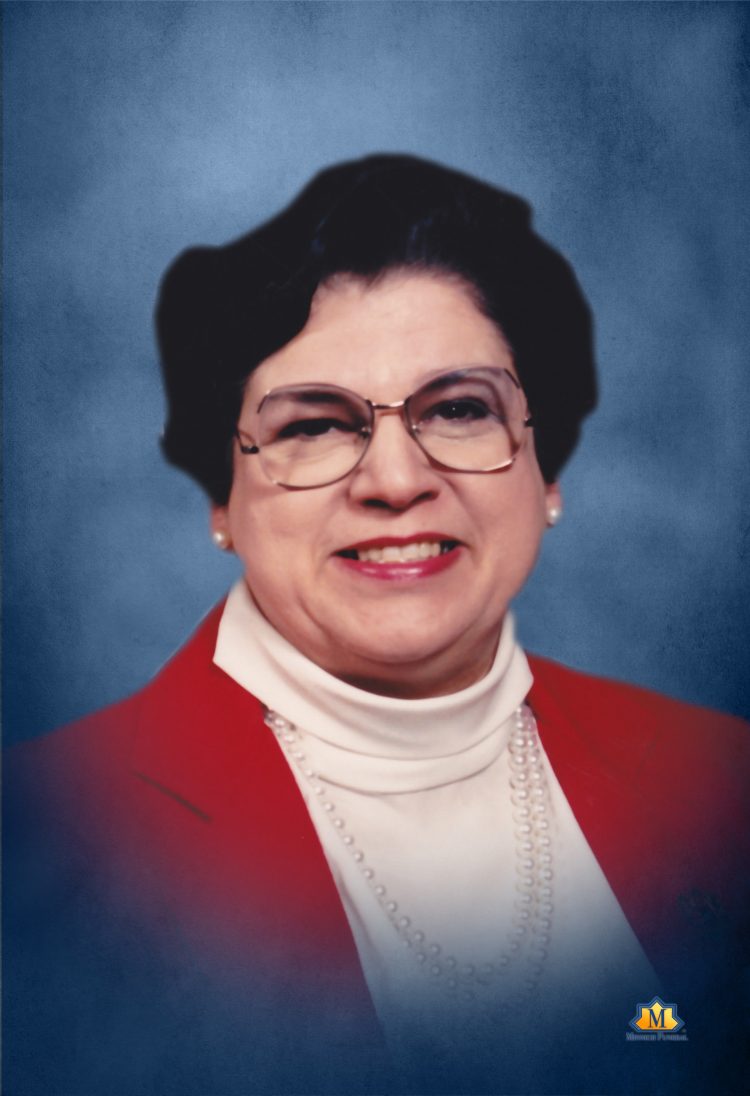 ELIZABETHVILLE • Janet M. Swab, 83, of Elizabethville, passed away March 23 surrounded by family. Janet was born Jan. 10, 1938, in Harrisburg, Pa., the daughter of the late Marlin and Gertrude (Schumber) Morgan. She was preceded in death by her husband of 52 years, Truman Swab, Sr., their only daughter, Lisa Swab, and a sister Patricia. She is survived by siblings John Schumber and Marlin “Butch” Morgan. She also is survived by two sons Allan Swab, husband of the late Drinda Swab of Hegins, with whom she resided, and Jeffrey Swab, husband of Rhonda of Lykens. She was a loving grandmother and great-grandmother to four grandchildren, Bronwen Whalen, Ronica Troutman, Lora Swab and Alex Swab, and six great- grandchildren, Caleb and Blake Whalen, Lauren Clark, Eliza and Bryer Troutman, and Lilly Maurer. Janet held many jobs through the years. She was a cleaning lady for many local businesses including the Upper Dauphin School District, while her children were young. She was a manager at a local clothing store and was loved by her loyal customers, who came from all over just to shop there. She later retired from an embroidery factory in Millersburg. She was known for doing so much for her children and grandchildren. Christmas was her favorite holiday and her biggest excuse to shop and spoil them. Along with her outgoing personality and spunk, she was well known for her love of cats. Janet had many that she cared for and sheltered. Her love for animals showed just how compassionate she was. Graveside services were held at Riverview Memorial Gardens March 27, 2021, with Rev. Jim Lewis officiating. The family requests that memorial donations may be made to the Fresh Start Animal Rescue League or the American Kidney Fund. Hoover-Boyer Funeral Home, Ltd., Millersburg, a Minnich Funeral location, is handling the arrangements. To sign the guestbook, go to minnichfun eral.com Paid by funeral home