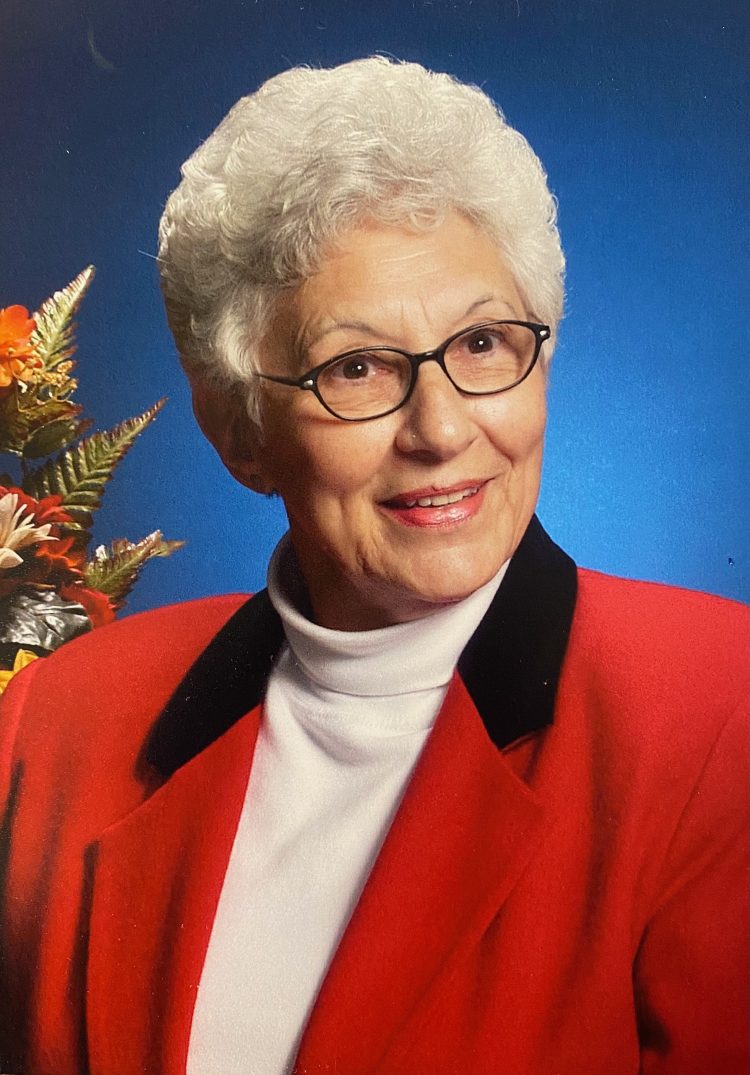 MILLERSBURG • Janet E. Zuver of Millersburg passed away Tuesday, Aug. 10, 2021, at Stonebridge Health and Rehab, Duncannon. Janet was born Dec. 25, 1935, in Harrisburg, the daughter of the late Guy and Katie Latsha Daniels. She was a graduate of Millersburg High School and a member of Grace United Methodist Church, Millersburg, and enjoyed coaching sports. She was also a gifted singer, and she sang in the church choir, at weddings and at other events. During her lifetime, she held several jobs, the most recent working as a machinist at Alvord-Polk Tool Co. in Millersburg. Janet is survived by her son, Randy Tobias and his wife Sally; grandchildren, Ryan Tobias and his wife Shanna and Lauren Engle and her husband Joey; and great-grandchildren Layla, Mason, Mya, Ryder and Karson. In addition to her parents, she was preceded in death by her husbands, Clinton Tobias and Robert Zuver, and a brother, Elwood Daniels. Funeral services were held Monday Aug. 16, 2021, at the Hoover-Boyer Funeral Home Ltd., Millersburg. Burial was in Oak Hill Cemetery, Millersburg. In lieu of flowers, memorial donations may be made to Salem United Church of Christ, 143 W. Main St., Elizabethville PA 17023. Hoover-Boyer Funeral Home Ltd., a Minnich Funeral location, is handling the arrangements. To sign the guest book, go to minnichfun eral.com Paid by funeral home