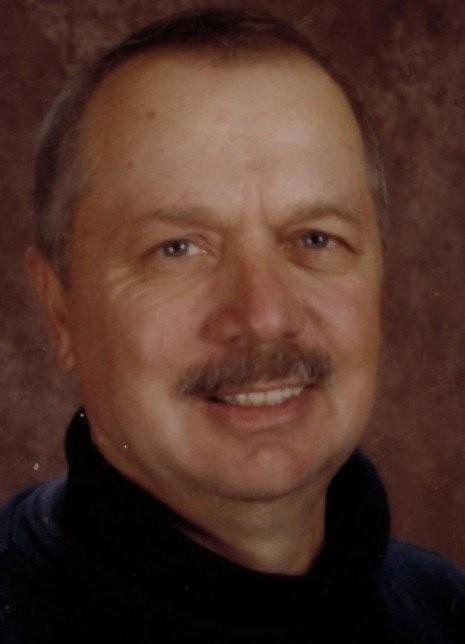 WILLIAMSTOWN • James Richard Klinger, of Williamstown, died Sunday, Sept. 20th after a very brief illness.
Born Jan. 4, 1950, he was the son of the late Donald and Elsie Klinger.
Jim was a 1967 graduate of the Williams Valley High School’s F-Troop and a 1971 graduate from Mansfield State College.
He retired from the Halifax Area School District in 2006 where he worked for 35 years as an Elementary Special Education and Technology teacher. While at Halifax he also coached football, wrestling, track and baseball.
He also coached football at Williams Valley High School 1983 thru 1985.
Jim enjoyed teaching and continued his work as a training consultant with the educational software company Study Island from 2006 to 2010. Jim (Coach K) was also a local radio sports announcer for WQIN and WQLV radio stations from 1980 to 2006.
While at Mansfield State College, he was a member of the Mountie football team and later inducted into the Mansfield University Alumni Athletic Hall of Fame.
Jim enjoyed volunteering with his friends at the Williamstown Borough’s Stoney Park, the Williamstown American Legion and the Williams Valley Football Stadium Club.
He spent his summers traveling with Jane following MLB baseball teams. Gardening, painting their Victorian house, and taking care of neighborhood lawns with his lifetime friend Bob were some of his favorite hobbies. Jim placed great value on his many friendships and enjoyed his time with all of them.
Surviving are his loving wife, Jane Margo McNeal Klinger, to whom he would have been married 44 years Nov. 4; brothers, Tom of Lykens; Deek of Tower City and Gary (Shelly) of Williamstown. Also surviving is his loving sister, Cindy (Dennis), and his sister-in-law, Sarah McNeal, also of Williamstown, and nieces and nephews.
At Jim’s request there will be no service. Donations in his memory can be sent to the Williamstown American Legion, 123 W. Market St., Williamstown PA 17098 or to the Hillside SPCA, PO Box 233, Pottsville PA 17901.
The Dimon Funeral Home & Cremation Services Inc. is honored to serve the Klinger family. To send condolences to the family, please visit dimonfuneralhome.com
Paid by funeral home