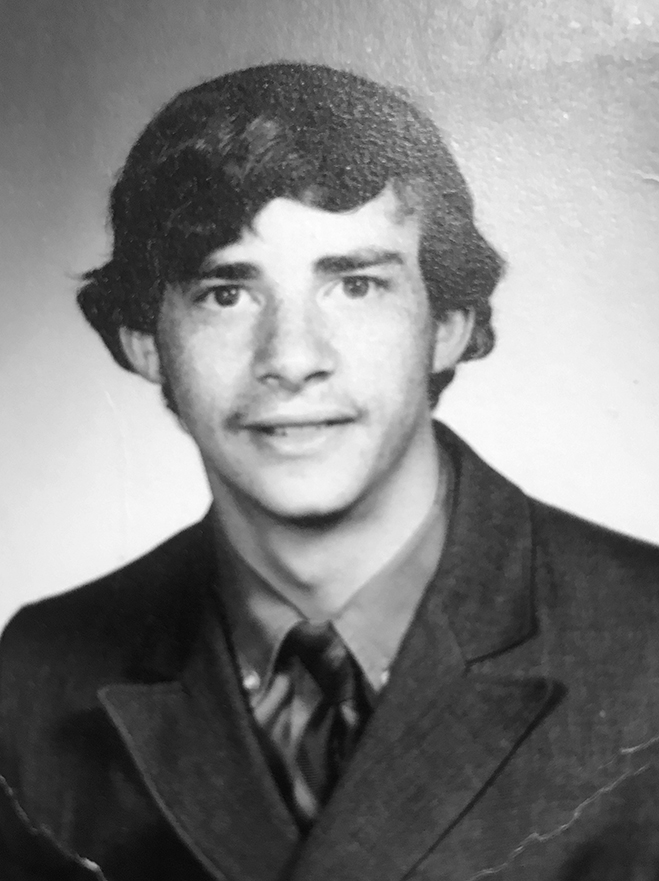 MILLERSBURG • James R. Fulton, 66, of Millersburg, died May 12, 2021, at Premier at Susquehanna Village. He was born Oct. 20, 1954, in Halifax, Pa., the son of the late George Fulton Sr. and Mary (Koppenheffer) Fulton. James was married to Pamela (Wilhelm) Fulton for 38 years. He retired as a machine operator from Moldbase Industries, Harrisburg, after 39 years of service. Prior to that he worked for Burell Pontiac in Halifax, Roadcap Dodge in Gratz, Brubaker’s in Millersburg, and Acme Auto Parts in Millersburg. He was a member of Trinity UCC, Millersburg. He was a 1972 graduate of Millersburg High School and a 1974 of Williamsport Area Community College where he studied automotive mechanics. He enjoyed trains, RC cars and airplanes. He is survived by his wife, Pamela Fulton; his son, Christopher Fulton of Millersburg; a daughter, Jennifer Fulton of New York; a brother, George Fulton Jr. of Millersburg and a sister, Linda Fulton of Dalmatia. Private services will be held at the convenience of the family. Hoover-Boyer Funeral Home Ltd., Millersburg, a Minnich Funeral location, is handling the arrangements. To sign the online guest book, visit min nichfuneral.com Paid by funeral home