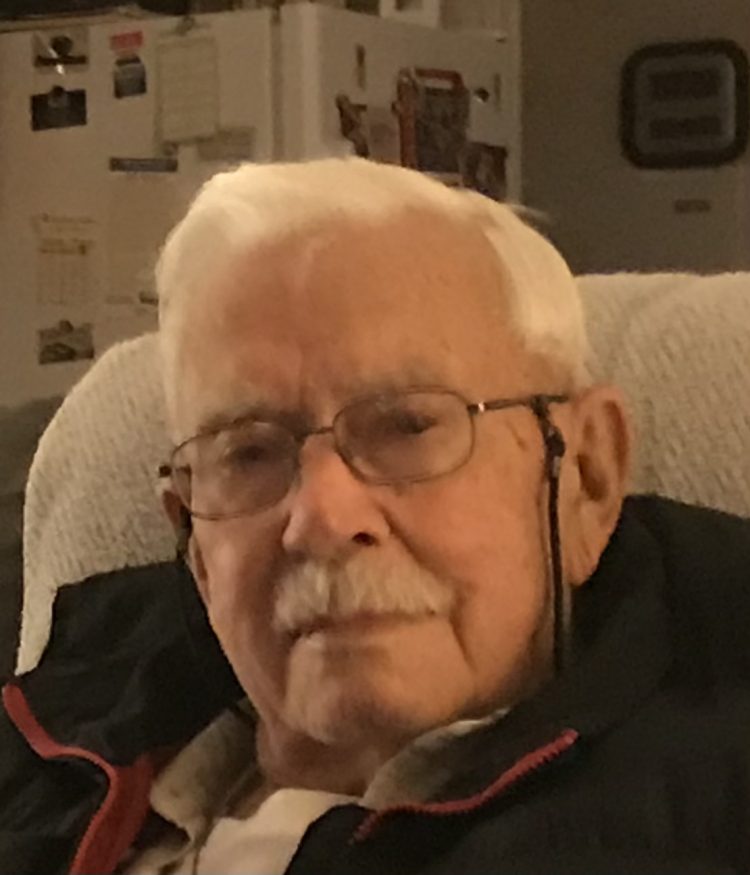 KLINGERSTOWN • James P. Kieffer, 90, of Klingerstown, passed away Tuesday, Dec. 8 at his home with loved ones by his side. Born Sept. 1, 1930, he was a twin son of the late James B. Kieffer and Elma L. (Bohner) Kieffer. During his life, he served in the U.S. Army with the 126th armored ordinance battalion and the 4th armored division rifle team at Fort Hood, Tex. He was employed as a U.S.D.A. meat inspector; also as a carpenter, and served for a period as a constable in the Halifax area. After retirement, he continued to keep busy by working at Wehrey’s Quality Meats. He was a member of Himmels Church of Dornsife, the American Legion Post No. 326, Loyal Order of the Moose Lodge No. 59, and the Erdman’s Sportsman Association. James enjoyed hunting, fishing, trapping and spending much time at the hunting camp in Potter County. He also enjoyed wood carving in his free time. James was preceded in death by his wife, Lillian C. (Brosius) Kieffer; his parents; his two sisters, Anna Ritter and Florence Eckler; and brothers, Albert, Harry, and Ralph Kieffer. He is survived by his faithful friend and companion, Yvonne Maurer; sons, David J. Kieffer of Gratz and Darryl L. Kieffer and wife Sheila of Hummelstown; daughters, Yvonne Heinbaugh and husband Kim of Copper Center, Alaska and Cheryl Kieffer of Millersburg; grandsons, Joshua and Jesse Heinbaugh of Alaska, David J. Kieffer of Harrisburg, Jesse Walborn of Norfolk, Va., Travis Walborn of Hummelstown, Phillip and Mathew Kieffer; granddaughters, Trisha Turns of Halifax, Hannah Ridenhour of Richmand, Va., Cheryl Bixon, and 10 great-grandchildren among other loved ones. Due to current health concerns, a memorial service will be held at a later date. The family would like to thank all friends and family who helped make his 90 years fantastic. Paid by Darryl Kieffer