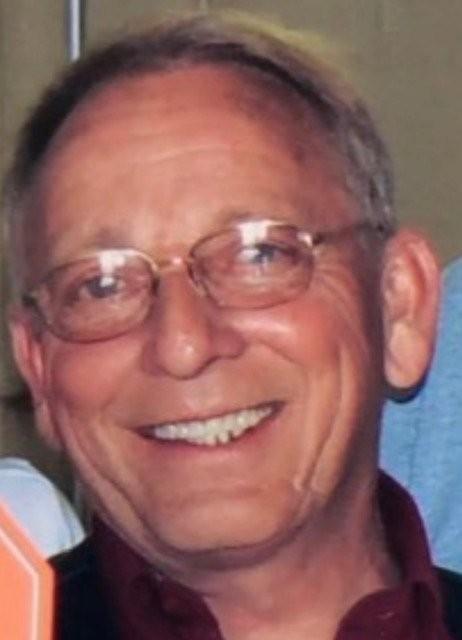 TOWER CITY • James L. Carl, 71, of Tower City, passed away Saturday, Dec. 26, 2020, at the Geisinger Medical Center, Danville. Born in Tower City, Jan. 17, 1949, he was a son of the late Leon and Elsie Williard Carl. Jim was a graduate of the Patton Masonic High School. He was a retired iron worker for Local Union 404. Jim was a member of the Tower City Loyal Order of Moose; Tower City American Legion; Dalmatia Fire Company, Gratz and Millersburg V.F.W. and the Dalmatia Boat Club. Jim will be remembered for his love of nature, without a doubt, his happiest times where those at his camp at the river in Dalmatia, where he could be found on his boat fishing on the Susquehanna, listening to oldies music or just “tinkering” around camp. He was a jack-of-all-trades, always doing something and was extremely proud and could not wait to show his family his newly remodeled kitchen he just finished. He loved being a pap to his grandkids, whom he was very proud of. In addition to his parents, he was preceded in death by a sister Diane Underkoffler. Surviving are his two children, Sonya L. Raho, Tower City, and James J. Carl and his wife Valarie, Tower City; his longtime companion, Celeste A. Bowman with whom he resided; his six grandchildren, Travis Hoover, Devin, Alex and Bo Raho; Mackenzie and Naomi Carl, one great-grandson; Fury Hoover; a brother, Jack L. Carl, Williamstown; a sister, Patsy L. Klouser, Florida; and nieces and nephews. A Celebration of Jim’s Life will be held Monday, Jan. 4, 2021, from the Christ United Methodist Church, Tower City, with Pastor Annette Shutt officiating. Burial will be in the Greenwood Cemetery. Visitation will be from 10-11 a.m. at the church. All CDC guidelines should be followed. The Dimon Funeral Home & Cremation Services, Inc., has been entrusted with the arrangements. To send condolences to the family, visit di monfuneralhome. com Paid by funeral home