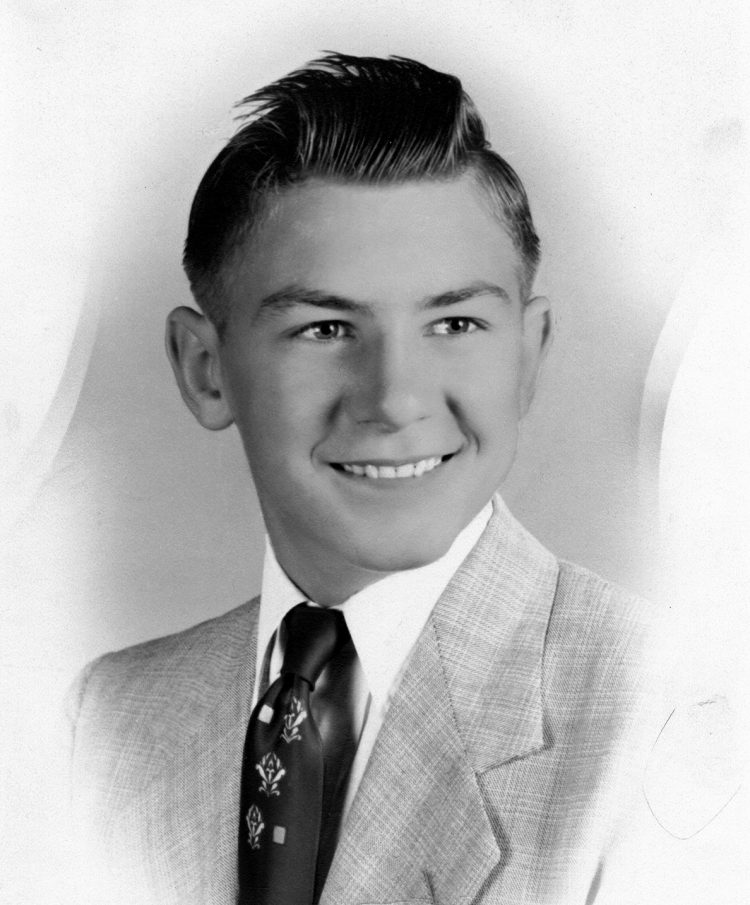 MILLERSBURG • James H. “Jim” Martz, age 81, of Millersburg, passed away Feb. 9, 2019, at Geisinger Holy Spirit Hospital in Camp Hill. He was born Oct. 12, 1937, in Lykens, son of the late Daisy and Harry Martz of Lykens. Jim graduated from the former Lykens High School in 1955. He was retired from AT&T, and he also served in the U.S. Air Force and the Pennsylvania Air National Guard. Jim enjoyed fishing, hunting and watching all kinds of sports. His favorites were Penn State football and Duke basketball. Jim is survived by his wife Jacqueline Martz of Millersburg; as well as a daughter Kimbra Feidt and a son Douglas Martz, also both of Millersburg. He also is survived by two grandchildren; Shaun Feidt of Harrisburg and Troy Feidt of Millersburg; two great-grandchildren Chloe and Cael Feidt of Harrisburg; a sister Carol Laudenslager of Erdman; and many neices and nephews. Memorial services will be private and at the convenience of the family. In lieu of flowers, the family asks that donations in Jim’s honor be made to the Millersburg Gun & Conservation Club, P.O. Box 493, Millersburg, PA 17061 or the Millersburg Pool Associaton, 120 Lincoln Ln., Millersburg, PA 17061. Hoover-Boyer Funeral Home, Ltd., in Millersburg, handled the arrangements. To sign the online guest book for James H. Martz, visit minnichfuneral.com
This is a paid obituary