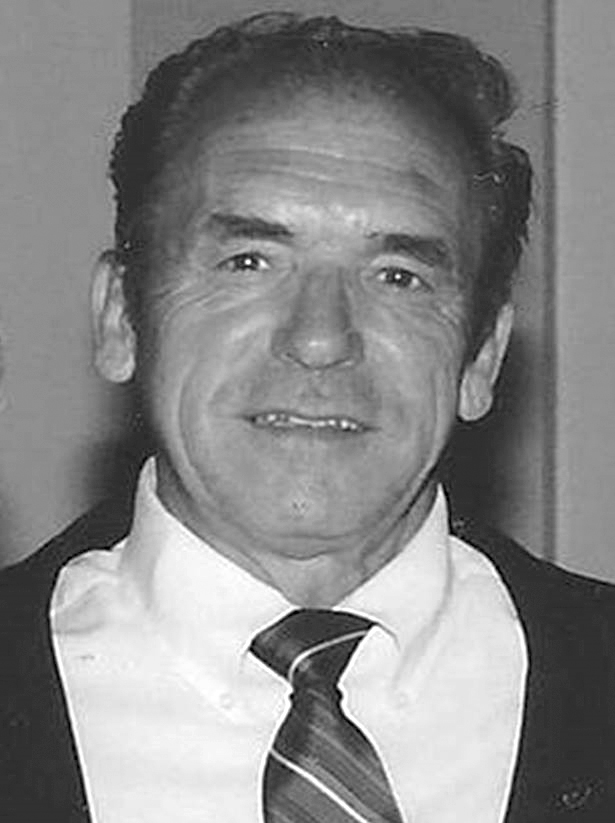 SUSQUEHANNA TWP. • James E. Nice, 90, died Feb. 19, at Carolyn’s House of the Hospice of Central Pennsylvania. He was born March 24, 1928, in Elizabethville, a son of the late Jacob and Martha Enders Nice. He was a U.S. Marine Corps veteran. He was employed as an operating engineer for 36 years at the New Cumberland Army Depot, prior to his retirement in 1991. He was a member of the Antique Automobile Club of America for 52 years; the Studebaker Driver’s Club for 45 years; a member of the Antique Studebaker Club, Vintage Motor Touring Society and the Nittany Motor Touring Society. He attended St. Margaret Mary Catholic Church and was a member of the American Legion. He was a former member of the Susquehanna Twp. Lions Club and the Classic Car Club of America. He was preceded in death by his brothers, John and Carl Nice. He is survived by his wife of 70 years, Ellen Schmick Nice; son Dennis Nice of Rome, Italy, and daughters Rita Liddick of Halifax and Deborah Liebenow of Telford; seven grandchildren; a great-granddaughter; a sister Cora Mace of Elizabethtown; and a brother, Jacob Nice of Elizabethville. Services will be held Tuesday, Feb. 26 at 1 p.m. at Jesse H. Geigle Funeral Home, Inc., Harrisburg. Visitation is from noon to 1 p.m. Burial with military honors will follow at Indiantown Gap National Cemetery, Annville. Contributions may be made to Carolyn’s House of the Hospice of Central Pennsylvania, 1320 Linglestown Rd., Harrisburg, PA 17110 or at hospiceofcentralpa. org To sign the online guest book, visit BitnerCares.com
This is a paid obituary