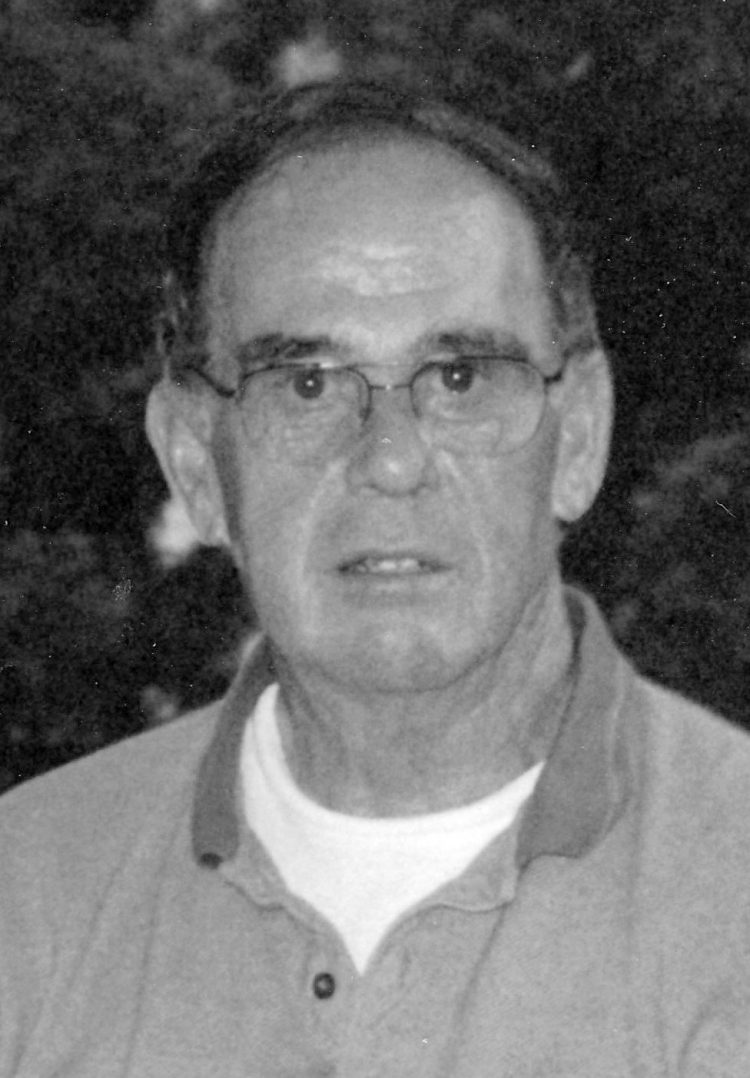 HALIFAX • James A. Yeager, age 84, of Halifax, Pa., passed away peacefully Sept. 23, 2019, at Harrisburg Hospital. He was born June 28, 1935, in Halifax, Pa., son of the late Andrew Yeager and Sara Steffen Yeager of Halifax. James is survived by his wife of 61 years, Faye (Kitchen) Yeager. James retired from Greyhound Lines as a bus driver after 29 years of service. He was a member of St. Peter’s (Fetterhoff’s) Lutheran Church in Halifax. He was a life member of the American Legion Post No. 404 in Elizabethville. He also was a life member of the Harrisburg Maennerchor Club. James enjoyed entertaining family and friends at his camp in Carsonville. He especially enjoyed poker games with friends during hunting season and Thanksgiving dinners with his family. In addition to his wife, James is survived by a son, Thomas Yeager of Halifax; two daughters, Dawn Peron (Dan) of Harrisburg and Crystal Howard (Randy) of Millersburg; three grandchildren: Jeremy Howard of Millersburg, D. Matthew Peron of Pittsburgh and Elise Peron of Harrisburg; a brother, Glenn Yeager (Gloria) of Halifax; two sisters, Helen Snyder (Ray) of Halifax and Sue Hoffman (Lynn) of Carlisle. He was preceded in death by brothers, Forrest Yeager and William Yeager. A private graveside service will be held at St. Peter’s (Fetterhoff’s) Cemetery at the convenience of the family. Hoover-Boyer Funeral Home, Ltd., in Millersburg is handling the arrangements. To sign the online guest book, visit minnichfuneral.com
This is a paid obituary