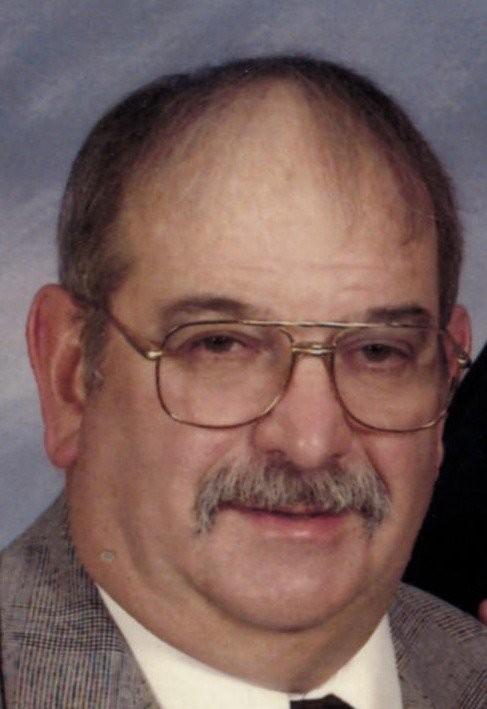 WILLIAMSTOWN • Jack L. Herb, 76, of Williamstown, passed away Wednesday, Dec. 23, 2020, at UPMC-Pinnacle, Harrisburg. He was born in Plainfield, N.J., Dec. 1, 1944, a son of the late Howard O. and Mary Luzetta McCready Herb. Jack was a graduate of Williamstown High School, where he ran track. He attended and graduated from Thaddeus Stevens College of Technology with an electrician’s degree. He retired after 37 years of service with PP&L. He was also a member of the IBEW Union. Jack was very community minded in Williamstown. He was a member of the Williamstown United Methodist Church, where he served as an usher and worked the sound board, was very active with the Williamstown Boy Scouts and was an Eagle Scout; a member of the former Williamstown Jaycees; very active with the Williamstown community pool, a member of Liberty Hose Co. No. 1, and served with the fire police; and was also a member of the Williamstown American Legion. Jack also served on the Williams Valley School Board and the Williamstown Water Authority for many years. He was extremely proud of his children and grandchildren, and attended all of their sporting events as much as possible. He is survived by his wife Barbara Bowman Herb; two children, Paul D. Herb and his wife Lori, Wiconisco, and Dawn M. Herb and her husband David Bond, Shamokin Dam; his grandchildren, Tyler Herb and his wife Abrielle, Scottsdale, Ariz.; Natalie Miller and her husband Brendan, Philadelphia, Emily Herb, Wiconisco, Kathryn Bond, Shamokin Dam, Bryce Herb, Wiconisco, and Annalise Bond, Shamokin Dam. Private services will be held at the convenience of the family. Burial will be in the Calvary United Methodist Cemetery, Wiconisco. In lieu of flowers, donations in Jack’s name can be made to the Williamstown United Methodist Church, 203 N. East St., Williamstown, PA 17098 or the Liberty Hose Company No. 1, 225 W. Broad St., Williamstown, PA 17098. The Dimon Funeral Home & Cremation Services, Inc., is honored to serve the Herb family. To send condolences to the family, visit di monfuneralhome.com Paid by funeral home