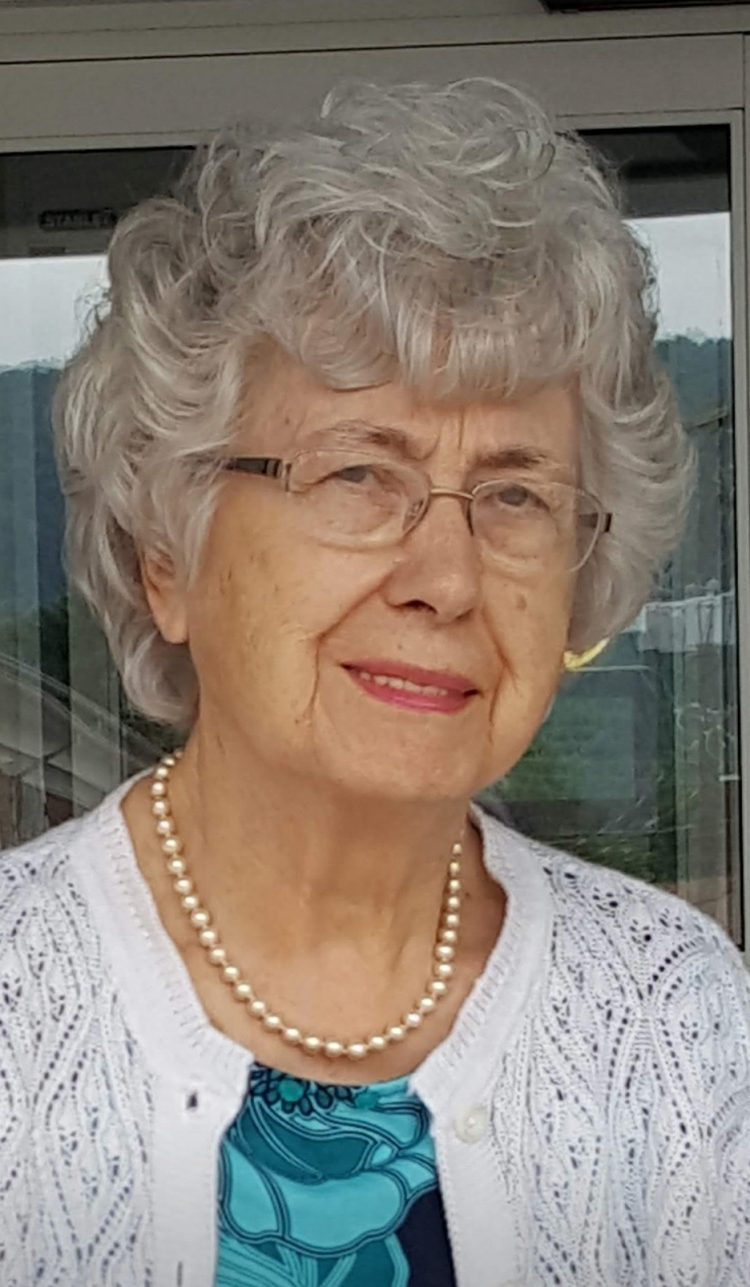 MILLERSBURG • Irene E. Fulk, 93, of Millersburg, died Nov. 3, 2020, at Polk Personal Care Center. She was born Feb. 16, 1927, in Gratz, Pa., the daughter of the late Charles Bingaman and Laura (Wiest) Hesser. Irene was married to the late Stanley L. Fulk for 66 years. She retired as a seamstress from Puritan Fashions. Irene always loved country and bluegrass music. In her younger days, she played guitar, sang country music and yodeled and always said she wanted to perform at the Grand Ole Opry. Irene’s biggest love, though, was her family. She looked forward to visits from her daughter and grandchildren and especially her two great-grandchildren. Irene attended the Kingdom Hall of Jehovah’s Witnesses and looked forward to the weekly meetings. When she could no longer attend, she listened to the meetings via telephone without fail. Irene was a quiet lady with a beautiful smile. Irene is survived by her daughter, Kathy Joswick of Newport; five grandchildren, Paul Fulk, Leigh-Ann Klinger, Jadee Klinger, Toby Klinger and Micah Klinger; two great-grandchildren, Savannah Klinger and Ezra Klinger; brothers and sisters, Joyce Hesser, Shirley Moore, Audrey and David Clymer, and Emma and Malcolm Reichert. In addition to her husband, she was preceded in death by a son, Terry Fulk, and two brothers John “Jack” Hesser and Robert “Bob” Hesser. Burial will be at the convenience of the family. The family requests that memorial donations may be made to Polk Personal Care Center, 301 North St., Millersburg PA 17061. Hoover-Boyer Funeral Home Ltd., Millersburg, is handling the arrangements. To sign the online guest book, go to min nichfuneral.com Paid by funeral home