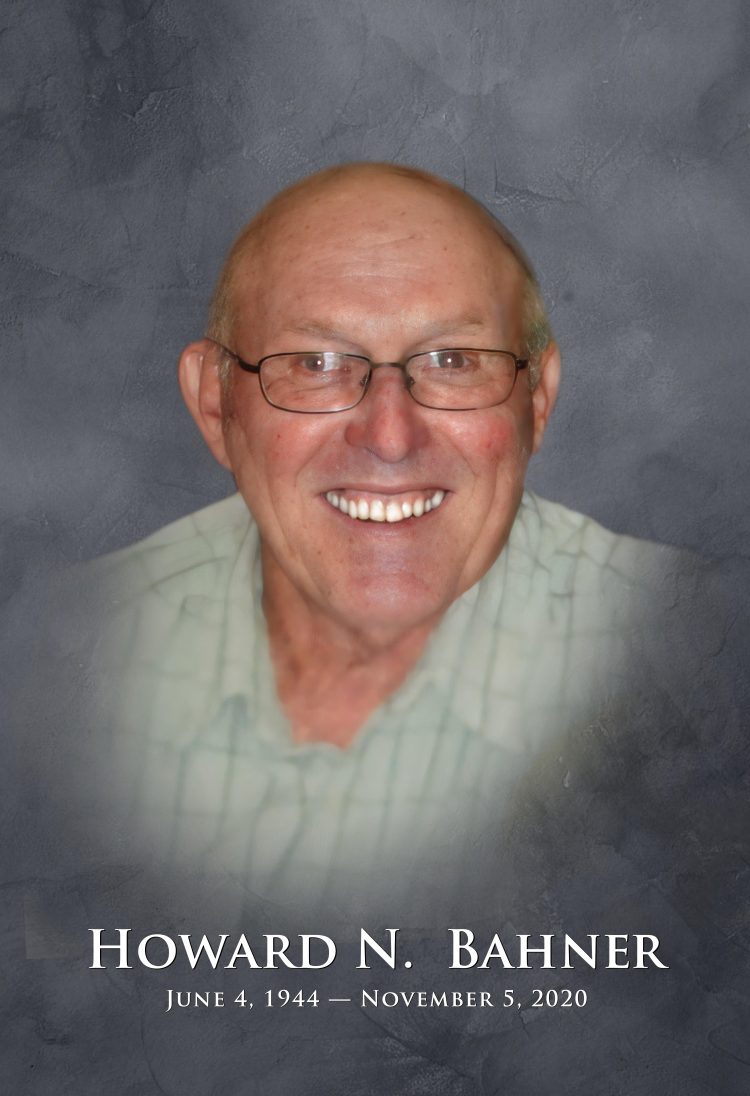 HALIFAX • Howard N. Bahner, age 76, of Locust St., passed away Thursday, Nov. 5, 2020, at his residence. He was born June 4, 1944, in Dalmatia, the son of the late Ralph and Lottie (Bingaman) Bahner. He was the widower of Carolyn L. (Kissinger) Bahner. They were married for 41 years. He was a retired remodeling contractor, who owned his own business. He enjoyed raising sheep, goats and tending to his farm. Howard was a member of Stone Valley Church, Hickory Corners. He attended Faith UM Church in Halifax (Fisherville), where he was a trustee. He was a member of the Faith dartball team. He is survived by his daughter, Stephanie R. (Robert) Harris, Halifax; two brothers, Paul (Irene) Bahner, Ephrata, and Carl (Irene) Bahner, Halifax; two grandchildren, Joshua Harris, Halifax, and Courtney Harris, Harrisburg; sister-in-law, Peg Kissinger, Halifax, and Howard’s companion, Deborah Scott. He was preceded in death by a brother, Rev. George Bahner. There will be a private funeral service. Memorials may be made to Faith UM Church, 1844 Armstrong Valley Rd., Halifax, PA 17032. Hoover-Boyer Funeral Home, Ltd., Millersburg, is handling the arrangements. To sign the guestbook, go to minnichfun eral.com Paid by funeral home