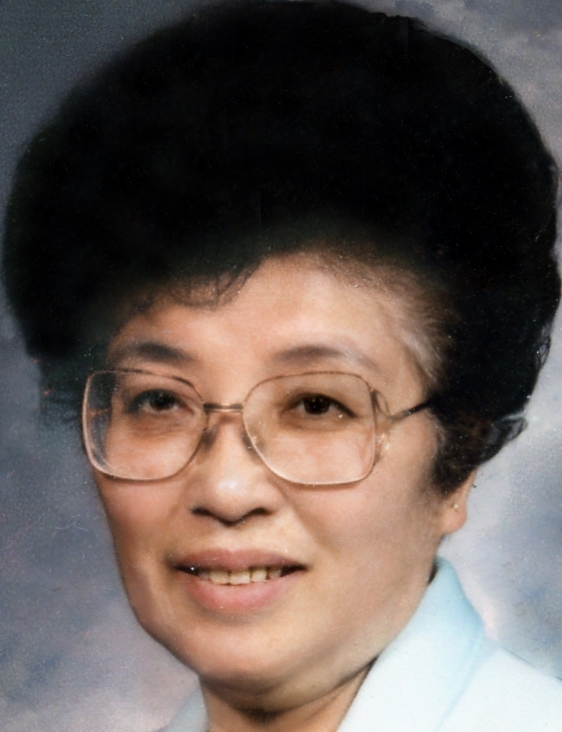 Hiroko Bunno Goudy
ELIZABETHTOWN • Hiroko Bunno Goudy, 87, beloved Mother and Grandmother, was called to her eternal resting place May 12, 2020. Formerly of Halifax, she was a resident at the Masonic Village in Elizabethtown.
She was born Dec. 7, 1932 in Osaka, Japan, the daughter of the late Kikujiro and Sue Bunno.
While working at the American Army base, she met Gilbert, an American soldier, and fell in love. The two were married and moved to the United States, where she became a citizen and lived happily married for 61 years. Gilbert was the love of her life, and she missed him every day since his passing, nearly five years ago.
Hiroko is survived by her daughter, Linda Donlan and her husband Jerry of Hummelstown; and grandchildren, Nick of West Chester and Megan of Philadelphia. Her family meant the world to her. She enjoyed playing cards, bingo, horse racing, and gambling. She spent many hours watching sports, but especially loved the Phillies.
Due to the current pandemic, there will be no customary funeral services. Hiroko will be laid to rest with her husband at Fort Indiantown Gap National Cemetery in a private graveside service with her immediate family present.
Sayonara, Mimi!
The family requests that memorial donations be made to The Masonic Village, One Masonic Dr., Elizabethtown PA 17022.
Hoover-Boyer Funeral Home, Ltd., Millersburg, is handling the arrangements.
To sign the online guestbook, go to minnichfuneral.com
This is a paid obituary