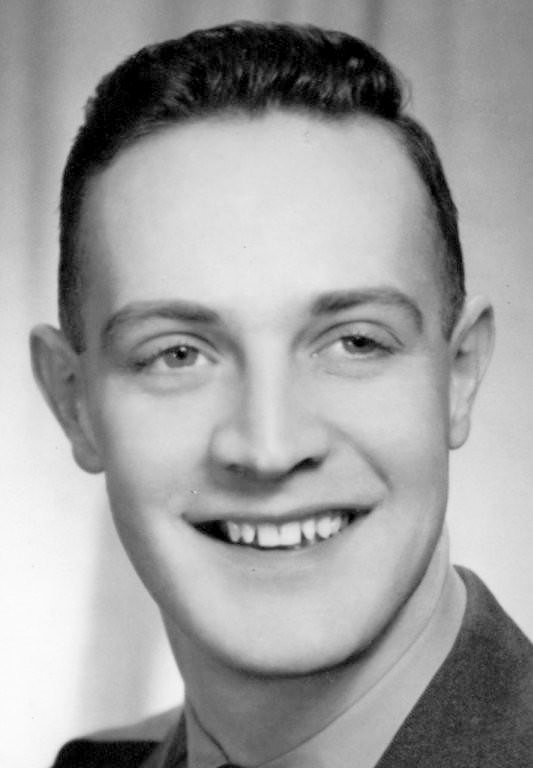 MILLERSBURG • Harold W. Host, 87, of Millersburg, passed away Monday, Jan. 28 at UPMC Pinnacle, Harrisburg. Harold resided in Michigan for more than 51 years, moving back to Millersburg in 2016 to be closer to his sister Shirley’s family. Born in Williamstown, Jan. 18, 1932, he was a son of the late James and Annie Warfield Host. Harold graduated in 1950 from the former Williamstown High School. Following graduation he worked for the railroad before enlisting in the Army. Harold proudly served in the U.S. Army from 1952-1956, where he was an analyst for the Army Security Agency, precursor to the NSA. While stationed in Alaska, he monitored Soviet communication. Harold received a letter of commendation from Gen. Curtis Lemay for exemplary service. In Michigan, he worked for Nabisco, as a bookkeeper and accountant. He retired as an engraver for a trophy company. Harold loved dogs, and throughout his life, adopted many rescues from shelters. He delivered meal on wheels in Michigan for many years and was an avid fan of the Detroit Red Wings. He was of the Methodist faith and a lifelong member of the American Legion, including the Williamstown American Legion. He faithfully supported veteran organizations, especially the Paralyzed Veterans of America. In addition to his parents, he was preceded in death by sisters, Shirley Lawrence and Gladys Williams; brothers, James, Robert and Jack Host. Surviving are his brother-in-law Joseph Lawrence and his nephew James Lawrence, both of Williamstown. Private services with military honors will be held from the Chapel of the Dimon Funeral Home, Inc., with Pastor Amanda Bressler. Burial will be in the Fairview Cemetery. To sign the guest book, visit dimonfuneralhome.com
This is a paid obituary