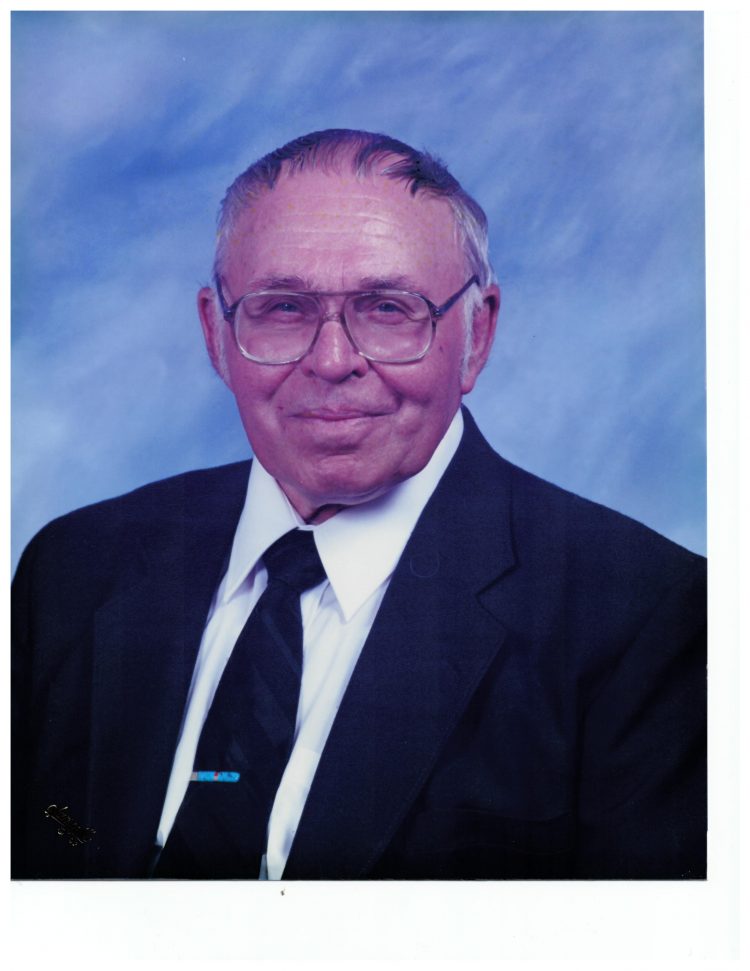 GRATZ • Harold E. Daniel, 88, of Gratz, passed away Nov. 20, 2020, at home in Gratz. He was born in Lykens Twp. Sept. 1, 1932, a son of the late Homer and Blanche Daniel. Harold is survived by his son, Tim Daniel and wife Bridget; grandson Jeremy Daniel and wife Kayla; granddaughter Kristy Daniel and Alex Hillebrand; great-grandson Jaxon Daniel; longtime companion Lena Schwartz; brother James Daniel and wife Dorothy; and sister Jean Perkins. He was preceded in death by his wife Rene in 2001 and a brother-in-law Robert Perkins. Harold worked construction for Howard Gale for 36 years. He served in the Army from 1961-1963. He taught Sunday school at Simeon Lutheran Church for 50 years and was a church sexton. He was a lifetime member of the Gratz Fire Co. He played baseball in his youth and followed the Phillies, and he loved to hunt in his younger years. He absolutely loved his John Deere tractor and anything John Deere. Harold and his wife Rene built their house together in 1955 brick by brick. Harold went for his “hawk” drive daily and loved watching his birds eat from his many feeders. Despite saying he never wanted any animals to take care of, he ended up “stealing” Bridget’s cats, Harvey and Mrs. Harvey. He loved telling them to go get a rabbit but told the cats they were not allowed to get his birds. He liked when they laid at his feet at night because they kept his feet warm. Harold and Lena liked their drive to McDonald’s for cheeseburgers and coffee. Harold was a devoted Christian, father, grandfather and great-grandfather. He died as he lived, stubborn and in his own way, on his own terms. Services were held Tuesday, Nov. 24, 2020, at Simeon United Lutheran Church, Gratz. Interment was in the Gratz Union Cemetery, Gratz. James A. Reed Funeral Home, Pillow, was in charge of the arrangements. To sign the online guest book, or to post a picture of Harold, visit reedfh.com Paid by funeral home