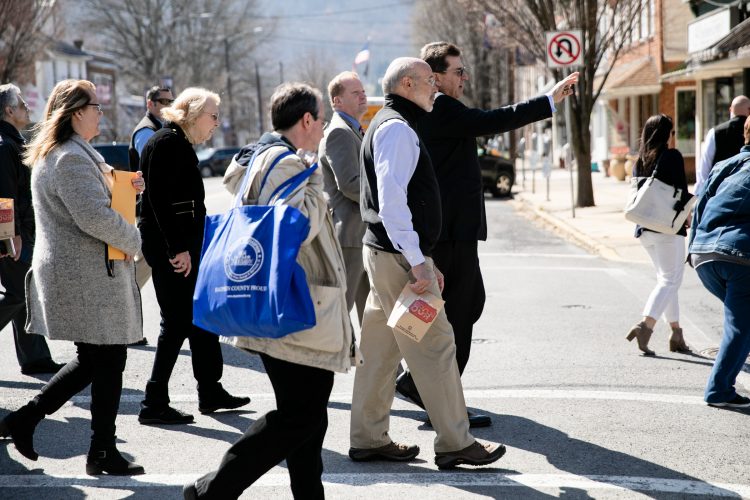 “Restore Pennsylvania” would be funded though a severance tax. It would help communities address blight, expand broadband access, mitigate the effects of localized flooding and expand green infrastructure.

The massive rebuilding plan would invest $4.5 billion during the next four years in projects throughout the state.