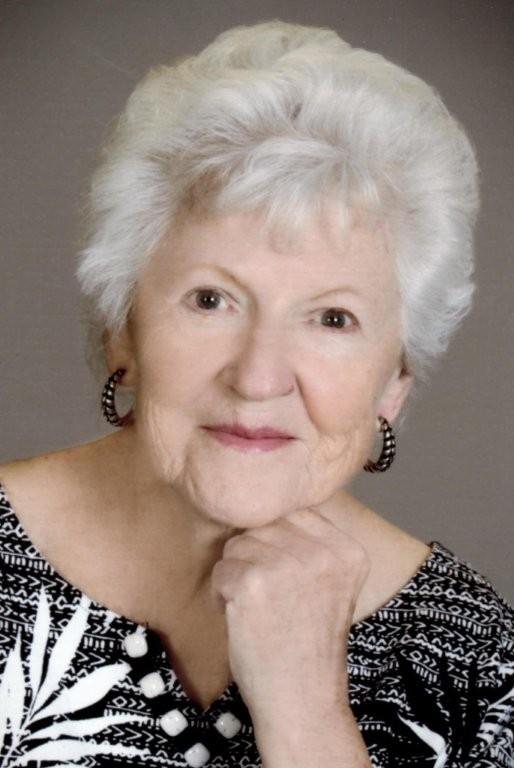 TOWER CITY • Gayle C. Kobularik, 84, of Tower City, passed away Sunday morning, March 8 at her home surrounded by her loving family. Born Dec. 11, 1935, she was a daughter of the late Elias Kaufman and Ellen Evans Kaufman. Gayle was a 1953 graduate of Porter Tower High School and initially employed with the Commonwealth of Pennsylvania before taking time off to raise her children. She later became co-owner of K&S Grocery for more than 20 years, before retiring and traveling the world with friends. She was a member of Sts. Peter and Paul Roman Catholic Church, Tower City, where she was a former president of the Catholic Women’s Club. She was a member and past officer of the Orwin Fire Co. Women’s Auxiliary. Gayle’s entire life revolved around her family and friends. She enjoyed gardening, cooking and baking, spending time at the beach and in Florida, taking trips to New York City, and attending sporting events for her grandchildren. She also enjoyed spending time with her friends, often driving them to appointments and shopping. She will be deeply missed. In addition to her parents, she was predeceased by her husband, Joseph John Kobularik in 1983. She is survived by her children: Debra Savage, Kathy Ulsh, Linda Mensch and Joseph Kobularik; her brother, Richard Kaufman; 10 grandchildren who she adored. She is also survived by many dear friends whom were like family. Mass of Christian Burial will be Celebrated Thursday, March 12 at 11 a.m. from Sts. Peter and Paul Catholic Chapel, Tower City, with Rev. Paul Rothermel as celebrant. Visitation will be from 10-11 a.m. at the church. A luncheon and time of fellowship will follow Mass in the church social hall. Private burial will be in the Sacred Heart Cemetery, Williams-town. In lieu of flowers, donations should be made to Sacred Heart Women’s Club, c/o Most Blessed Trinity Parish, 113 Cherry St. Tremont, PA 17981 or Hospice of Central PA, 1320 Linglestown Rd., Harrisburg, PA 17110. The Dimon Funeral Home & Cremation Services, Inc., Tower City, has been entrusted with the arrangements. To sign the guest book, visit dimonfuneralhome.com
This is a paid obituary