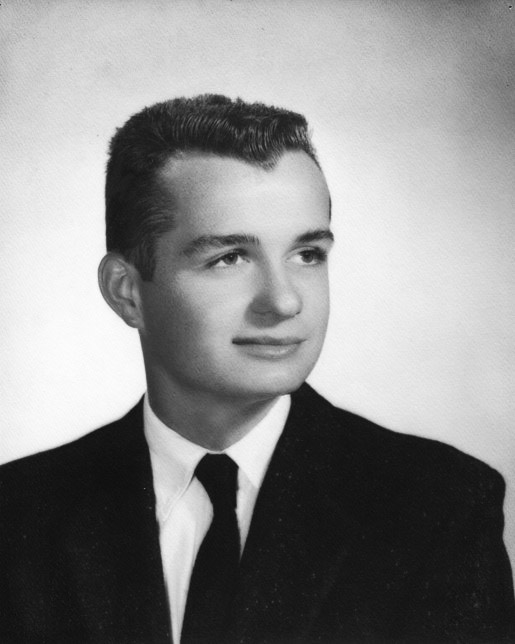 LOYALTON • Fred Eugene Shaffer, 77, passed to heaven Dec. 17, 2018, due to complications stemming from an extended battle with dementia and Alzheimer’s Disease. Fred was born in Elizabethville, March 16, 1941, the son of the late Margaret L. Johns and the late Vernon D. Shaffer. Fred was a 1959 graduate of Upper Dauphin High School and a graduate of Pennsylvania State University. He worked for nearly 30 years at the Mechanicsburg Naval Depot where he designed and built Navy payroll systems as a computer programmer. He also worked for several years with the United States Postal Service. Fred served his country as a member of the U.S. Army, attaining the rank of specialist five as a Nike Hercules Missile Crewman from 1962-1965. He was a member of Gratz VFW Post 2385. Fred was a lifelong Christian and a member of the Loyalton United Methodist Church. He was a past Loyalton Little League coach and Elizabethville Jaycee basketball coach. Fred was a 40-plus year member of the Pontiac-Oakland Club International. During his later years, he enjoyed talking about cars and reminiscing with his great friends in the Loyalton Loafers Social Club. Fred is survived by his two sons, Lance (Angie) of St Louis, Mo., and Shelby (Lisa) of Elizabethville; and eight grandchildren. He also is survived by two brothers, Thomas of Loyalton and James of Mechanicsburg. Services were held Dec. 21, 2018, at Hoover-Boyer Funeral Homes Inc., Elizabethville, followed by a memorial and full military honors at Ft. Indiantown Gap National Cemetery. In lieu of flowers, donations may be made to the Alzheimer’s Association at alz.org/ or Hospice of Central PA, 1320 Linglestown Rd., Harrisburg, PA 17110. Sign the online register book at hbfuneral homes.com
This is a paid obituary