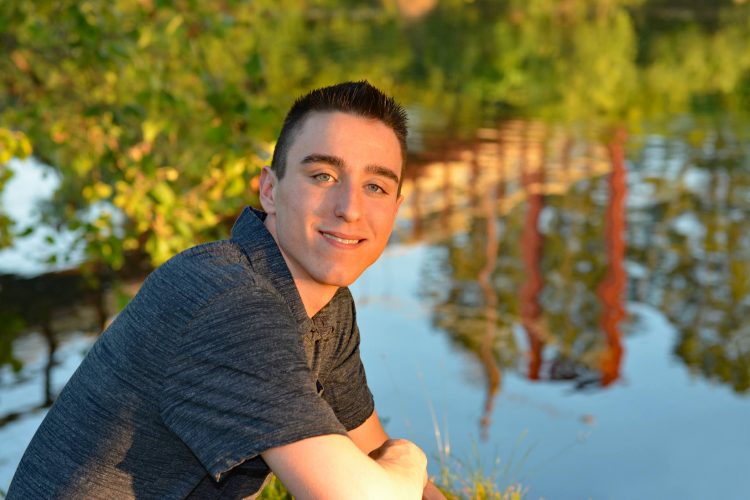 Even as he faced certain death, Eric Richard Erdman always had a lot of living to do. Told last August that he had at most six months left, the Millersburg resident continued holding regular Facebook chats on Fridays as his health allowed, even venturing out of state on his mission to gift schools with new fitness centers. All the while, he kept his message in the forefront – that each child’s life matters, and we must hear their voices on matters of abuse, bullying and disease. As he had done so many times in the past four years, he once again beat the odds, outliving his doctors’ prognosis by another half a year. For this fighter, this young man on a mission who has inspired so many people locally and beyond, the end – an end for which he had planned long ago – came at 28 minutes to midnight Aug. 13. Diagnosed at age 16 with a rare form of brain cancer, Erdman was three months shy of age 21 when he died at home, surrounded by his family. The public will have an opportunity to pay their respects tomorrow (Wednesday, Aug. 19) at David’s Community Bible Church, east of Millersburg along Route 25. Visitation is scheduled from noon to 3 p.m.; the funeral SEE ERDMAN • PAGE A8