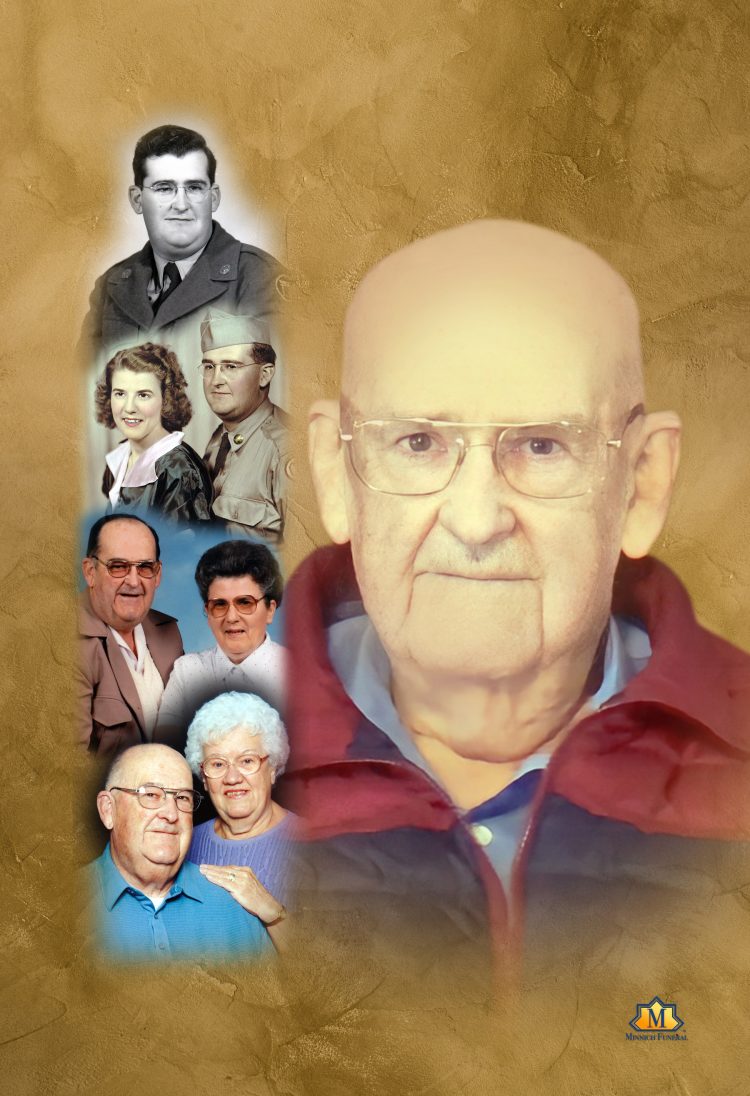 HALIFAX • Elmer Andrew Feidt, 92, formerly of Halifax, died July 4, 2021, at Country Meadows Retirement Community, Mechanicsburg. He was born May 9, 1929, in Elizabethville, the son of the late Lester A., who passed away in 1956, and Maggie J. (Straub) Feidt, who passed away in 1971. Elmer was married to the late Lois (Sheesley) Feidt, who passed away in 2003; he then married Nancy (Lesher) (Herb) Feidt, who passed away in 2016. He retired as a machinist from Chromalloy (formerly TRW) after 30 years of service. Prior to his military service, he also worked at Muskin Shoe Co., Millersburg. Elmer served as a PFC in the U.S. Army 1951-1953 during the Korean Conflict. He was a member of the Valley’s E.C. Church, Halifax; life member of the Fisherville Volunteer Fire Co. and a member of the Woodmen of the World. Elmer is survived by his daughter, Carol A. Weston of Elizabethville; a son, Raymond A. Feidt of Millersburg; a step-son, Larry Herb of Herndon; and a step-daughter, Donna Novinger of Millersburg; several grandchildren, great-grandchildren, and a niece and nephew. He was preceded in death by a brother, Melvin; and uncles, Charles, William, Allen, Homer and Floyd; and aunts, Ella and Mabel. The family will receive friends Thursday, July 15, 2021, 4-5 p.m., at Valley’s E.C. Church, Halifax, followed by a funeral service at 5 p.m. Burial with military honors will be held Friday, June 16, at 9:30 a.m. at Fort Indiantown Gap National Cemetery, Annville. The family requests that memorial donations be made to Valley’s E.C. Church, Halifax; Hospice of Central PA, Harrisburg; or the Charles P. and Margaret E. Polk Foundation, Millersburg. Hoover-Boyer Funeral Home Ltd., Millersburg, a Minnich Funeral location, is handling the arrangements. To sign the online guest book, go to min nichfuneral.com Paid by funeral home