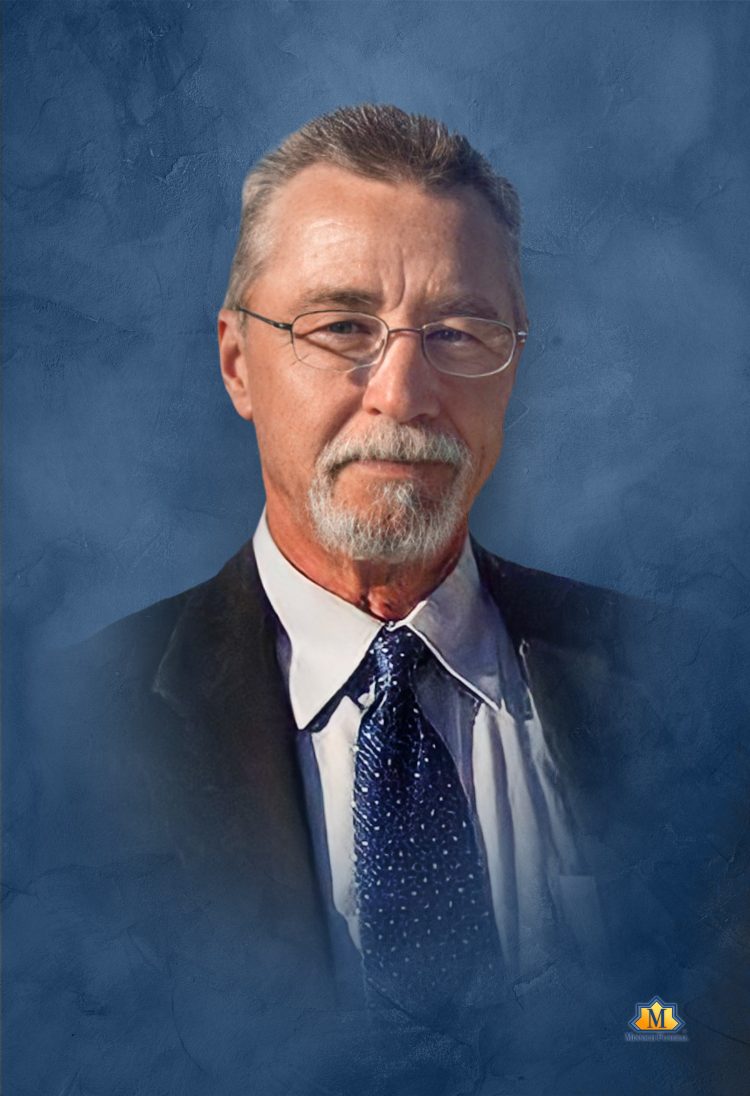 HARRISBURG • Edward D. Reynolds, of Harrisburg, passed away Aug. 17 at UPMC Harrisburg at the age of 74. He will be deeply missed by anyone who had the privilege of knowing him. He is survived by his wife of 10 years, Melissa Reynolds (Schaffer). Ed was born in Harrisburg Feb. 7, 1947, the son of the late Frank and Evelyn Reynolds. He was a 1965 graduate of Steelton-Highspire High School. Ed proudly served his country as a member of the U.S. Marine Corps after high school. He was the devoted father of four sons, Edward, Colin (Renee), from his marriage with the former Joyce Thompson; Dave (Christina) and AJ, from his marriage with the former Debra K. Reynolds (Barkos). Ed retired from Manhattan Associates in Atlanta after serving as a vice president. He gave tirelessly to his communities, coaching Little League, volunteering with marching band, and serving as the president of the Williams Valley School Board for several years. He took great pleasure spending time with and training his dogs, especially his girl Gracie, who will miss him terribly. There was no problem that Ed could not find a solution for, nor any trouble where he couldn’t offer thoughtful advice. Making his way into his trusty shed, he would emerge with a creation that would fix everything. His curiosity, creativity and ingenuity were just some of the hallmarks of a life well lived. In addition to his wife and sons, Ed is survived by sisters, Gail Partin (Dan) and Cheryl Hess (Russ); and brothers, David (Sherry) and James (Laura) Reynolds. He was the proud grandfather of Alyssa, Emily, Marijane, Max, Elliott and Rosalie, and great-grandfather of Kayleigh and Carter. He was also a proud uncle to numerous nieces and nephews. A graveside service with military honors was held Aug. 24, 2021, at St. John’s Cemetery, Berrysburg. In lieu of flowers, the family asks people to consider contributing a donation to Hospice of Central Pennsylvania, 1320 Linglestown Rd., Harrisburg PA 17110. Minnich Family Funeral Homes Inc., Williamstown, handled the arrangements. To sign the online guest book, visit min nichfuneral.com Paid by funeral home